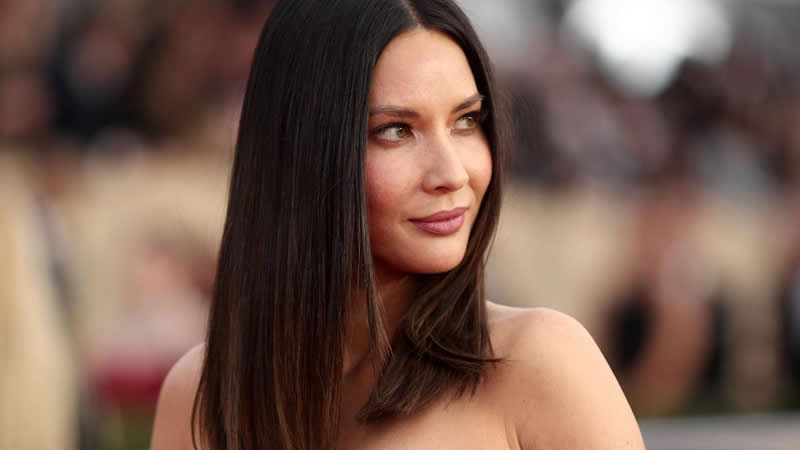 The Newsroom alum Olivia Munn recently opened up about her relationship with John Mulaney and commented on the intense media and fan interest that surrounds their relationship.

While chatting with the LA Times, the 41-year-old mom to be said: “They think they know our relationship so well. When in reality, they don’t. There’s no way anyone could know what any of his relationships were or what our relationship is.”

“If I try to say anything, I run the risk of being called messy or not telling the truth. The only way to win, for me, is to pull back and not play the game at all. For whatever reason, it’s easier to blame me,” she told the Los Angeles Times.

The actress is also keen on keeping her pregnancy milestones private for the same reason. “There’s this vulnerability that I feel that makes me want to … just turn everything off. I’d rather close the door to that and just take care of myself and my baby,” she said.

If you don’t remember, the news of Munn and Mulaney’s relationship came right after the comedian and actor announced his split from wife Anna Marie Tendler in May. Four months later, the duo confirmed that they’re expecting their first child together.

While making an appearance on Late Night With Seth Meyers back in September, the former SNL writer said: “I packed a lot into this. … Is it September now? I went to rehab in September, I got out in October, I moved out of my home from my ex-wife.

Then in the spring, I went to Los Angeles and met and started to date a wonderful woman named Olivia.”

Safe Holiday Celebrations Top of Mind for Many Americans