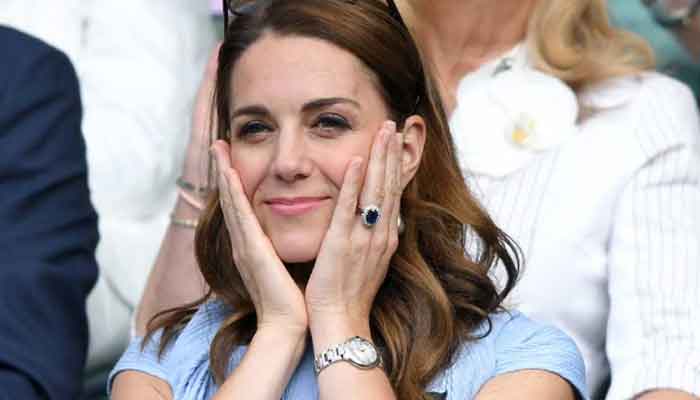 According to the statement of Psychic Georgina Walker that describe the New Idea as they celebrate their anniversary! some big changes are coming up in the Duke and Duchess of Cambridge’s future.

“Blessed with their 10th anniversary this week, we are going to see this favorite royal couple celebrate their milestone in a low-key way. The theme will be gratitude, love of family, unity, and community selflessness of service to all will be the underlying message of their anniversary celebrations”.

“Sensitivity will also be important as they tackle the impact of COVID-19 and the negative press of the past few months facing the royal family”. “Kate will release some of her photos of their family life, pets, and homely activities.

This intimate, personal approach to ‘normality’ behind closed doors will be well received, as they appear ‘relatable’ rather than ‘unreachable’ to the general public”.

“Kate will be given a unique title never before given to a non-royal member, signaling a youthfulness to an old establishment. I also see the Queen having amendments passed in parliament to embrace the new order/change”.

“There will be much action taken behind the scenes for Prince William to take the title of Prince of Wales from his father, Prince Charles, as he steps into the role of the king”. After embracing the new role, I saw a large number of people in the streets chanting “William, William, William” in joyous pitches of celebration.

“However, with all these changes, I do not see Prince George ever becoming king. It may well be that Prince William and Kate are the last rulers of the monarchy.”