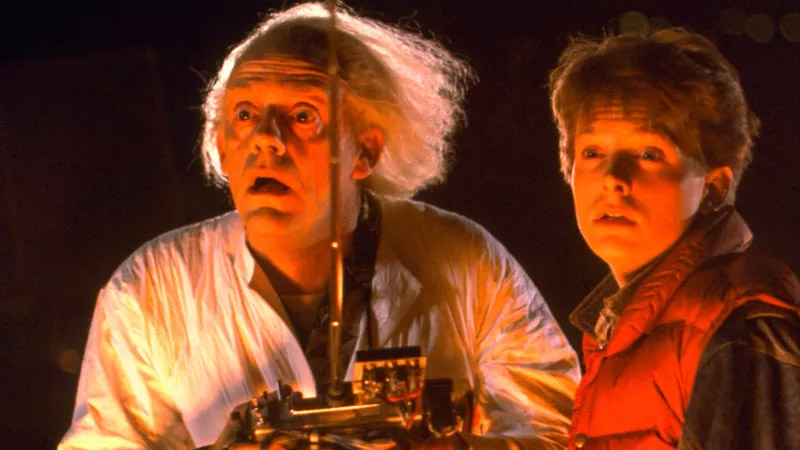 “I just feel like it will come around again”

Michael J. Fox, the star of Back to the Future, has an idea for a reboot of the beloved film, and it involves a female lead.

“I actually had this thought that if they did the movie again, they should do it with a girl as Marty,” Fox told Entertainment Tonight. “There’s something about [the franchise] that connects with people on every level. I just feel like it will come around again.”

Marty McFly was played by Fox in the original 1985 film and its two sequels, released in 1989 and 1990. Robert Zemeckis directed all three films, and Bob Gale wrote them.

However, it does not appear that the franchise will be getting any reboots or remakes anytime soon. Back in 2015, Zemeckis told The Telegraph that a remake would only happen once “both Bob [Gale] and I are dead.

And then I’m sure they’ll do it unless there’s a way our estates can stop it. I mean, to me, [a remake is] outrageous. Especially since it’s a good movie. It’s like saying ‘Let’s remake Citizen Kane. Who are we going to get to play Kane?’ What folly, what insanity is that? Why would anyone do that?”

The love for Back to the Future lives on, though, with Fox telling Entertainment Tonight: “What’s most amazing about Back to the Future is that – and it has nothing to do with me – but it has this life. People don’t just like it and remember it, they celebrate it and embrace it and get my face tattooed on their leg, and I mean, it’s crazy but in a good way.”