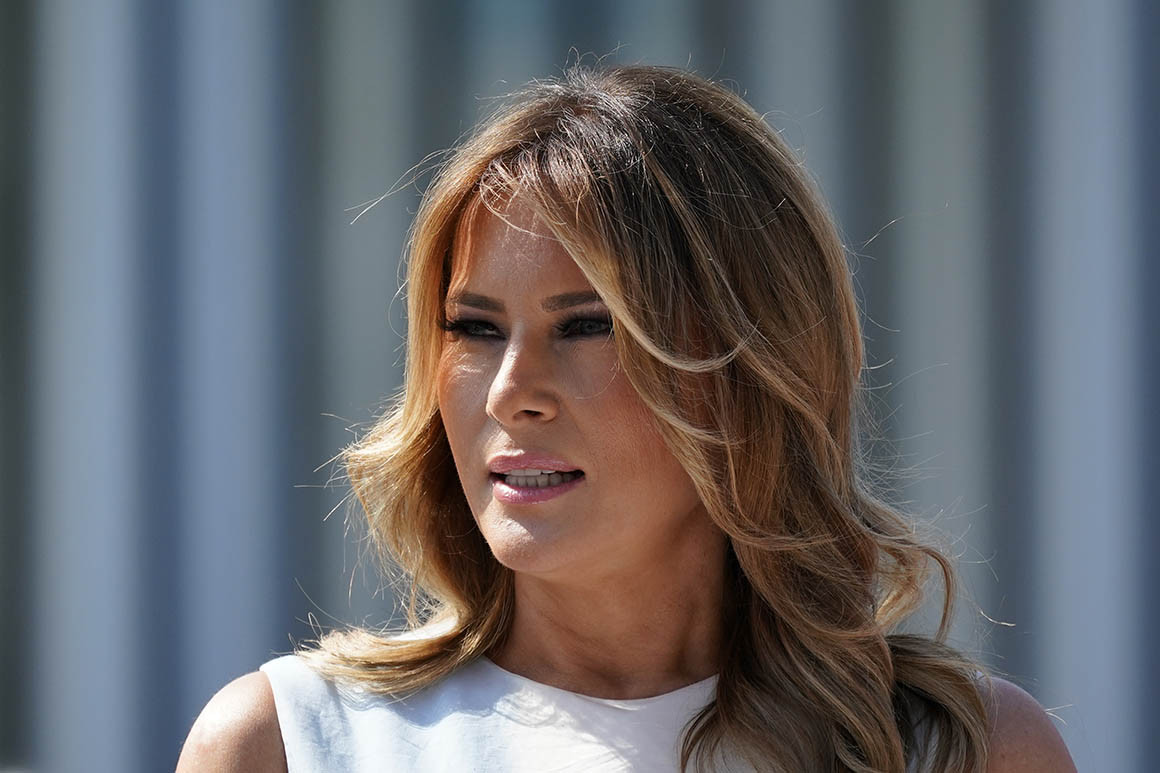 Melania Trump made a few changes in the White House during her husband’s presidency who was earlier living in Florida. The changes include refreshing the wall fabric in the Red Room and restoring furniture in the Blue Room, via USA Today. Other changes, however, were met with some backlash.

One most significant change was of the Rose Garden. Commissioned by President John F. Kennedy and designed by horticulturalists and gardener Rachel Lambert Mellon, the original Rose Garden featured delicate Katherine crab apples sweeping over rows and rows of colorful flowers.

In August 2020, however, Trump exposed a new Rose Garden that featured mostly grass and very few flowers. As reported by Vox, the former first lady’s design dug up the trees and vibrant floral in favor of pale roses and paved walkways.

Trump and his administration claimed that the design was practical, and made it easier for tech crew and members of the press to set up in the space. “The Trumps paved paradise and put up a parking lot,” the Daily Edge tweeted at the time. With a new president in the White House, critics are calling for the changes to be reversed.

Is Meghan Markle Expecting Twins In Her Second Pregnancy?

Was Hailey Baldwin Dating Justin Bieber When He Was With Selena Gomez? Victoria’s Secret Model Answers