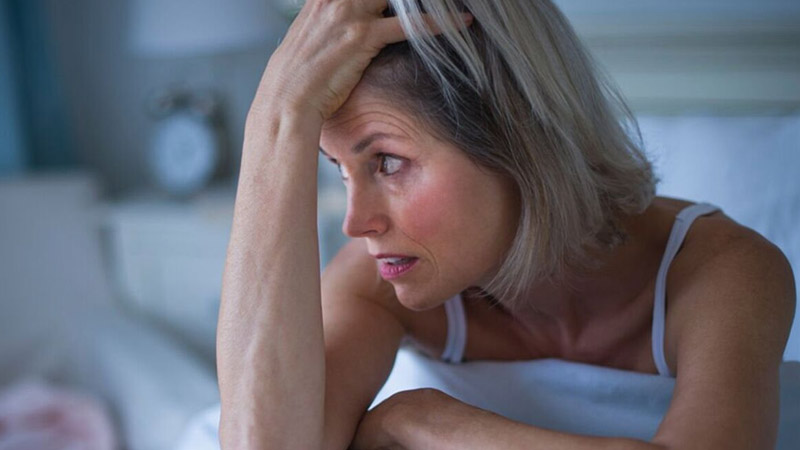 The onset of a heart attack normally starts with a whimper rather than a bang. People just do not pay attention. A month before the tragedy, a survey of more than 500 women published in the journal Circulation highlighted a number of harmful warning indicators.

In a poll of over 500 women who survived heart attacks, 95% stated they realized something wasn’t right in the month or so before their attacks. Fatigue (71 percent) and poor sleep were the two most prevalent early warning indicators (48 percent).

Some ladies, for example, stated that they were so exhausted that they couldn’t make a bed without first sleeping. Chest pain, a common early warning sign of heart trouble in men, was lower on the list for these women.

Those who did have it described it as pressure, aching, or tightness in the chest rather than pain. Even when their heart attacks were in full flow, just roughly one-third of the women in this research reported “classic” chest discomfort. Shortness of breath, weakness and fatigue, clammy sweat, dizziness, and nausea, on the other hand, topped the list.

All in, the top 12 symptoms women reported experiencing the month before include:

Excessive fatigue, disturbed sleep, or shortness of breath may be symptoms of an approaching heart attack in certain women. Paying attention to these signs and receiving quick diagnosis and treatment may prevent a full-fledged heart attack.

Some men also exhibit early warning signs, the most prevalent of which is chest pain. According to the British Heart Foundation, women and men often have the same heart attack symptoms (BHF).

However, studies reveal that women are less likely than men to identify the symptoms of a heart attack. Every hour, three women in the United Kingdom die of coronary heart disease, many of them as a result of a heart attack.