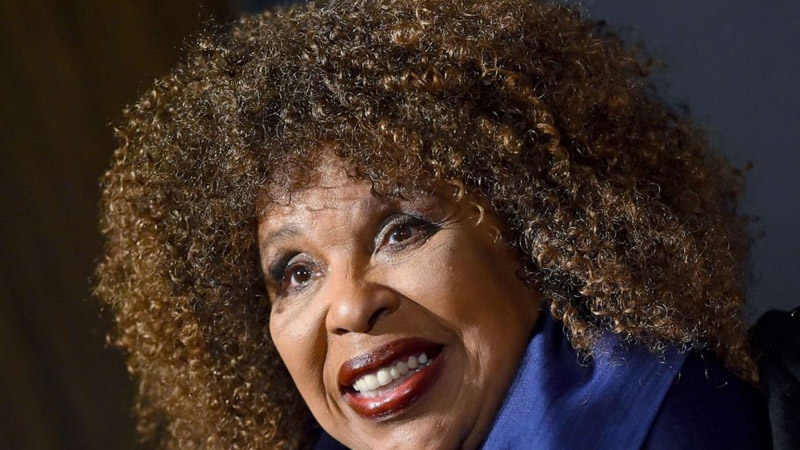 The American singer and pianist are best known for her classics Killing Me Softly With His Song and The First Time I Ever Saw Your Face.

She achieved history by receiving a Grammy Award for record of the year twice in a row, first for The First Time Ever I Saw Your Face in 1973 after Clint Eastwood used it as the music for a love scene in his 1971 film Play Misty For Me, and then for Killing Me Softly in 1974.

In a statement, Flack’s manager Suzanne Koga said the disease “has made it impossible to sing and not easy to speak”. However, she said it will “take a lot more than ALS to silence this icon”.

The prognosis comes just days before the screening of a feature-length documentary about Flack and her career at the DOC NYC documentary film festival in New York on Thursday. In January, it will show on PBS as part of the American Masters series.

Flack “plans to stay active in her musical and creative pursuits,” according to Ms. Koga, including through her nonprofit Roberta Flack Foundation, which promotes animal welfare as well as music instruction for children, particularly girls.

She also intends to publish The Green Piano: How Little I Found Music, a children’s book co-written with Tonya Bolden.

Flack, who was born in North Carolina and reared in Virginia to pianist parents, received a full scholarship to Howard University at the age of 15.

Flack said in a statement: “I have long dreamed of telling my story to children about that first green piano that my father got for me from the junkyard in the hope that they would be inspired to reach for their dreams.

“I want them to know that dreams can come true with persistence, encouragement from family and friends, and most of all belief in yourself.”

The 50th anniversary of her fourth album, Killing Me Softly, will be celebrated with a reissue next year.

Atlantic Records, her label for the first three decades of her career, is also celebrating its 75th anniversary.

Flack suffered a stroke in 2016 but was able to resume performing.