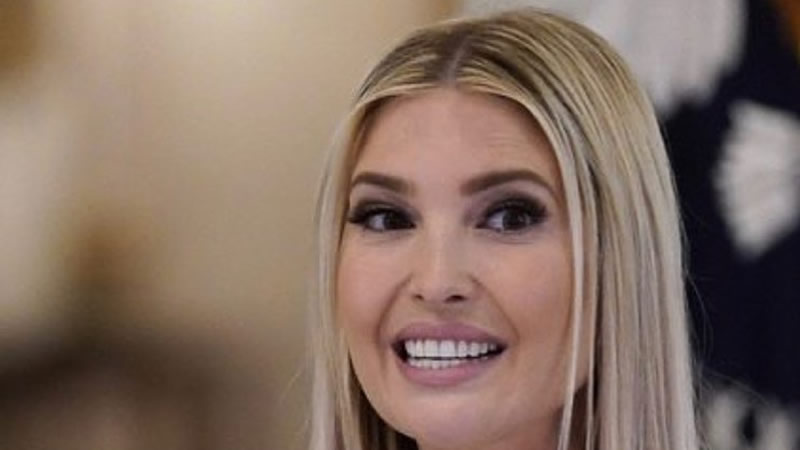 Ivanka Trump and Jared Kushner seem to be creating as much distance as possible between the Trump family politics and their own careers and personal lives.

Instead of heading to Dallas for the Conservative Political Action Conference (CPAC) with Donald Trump, Donald Trump Jr., and Kimberly Guilfoyle, she and her husband hit the beautiful mountain views of Aspen, Colorado for a midsummer vacation.

The couple was seen by a source for the Aspen Daily News, who reported that they stayed at the Wildcat Ranch and even had time to visit the exclusive, members-only Caribou Club.

Now spotting the Trump family in Aspen certainly isn’t a new thing. It’s where the infamous Marla Maples, Ivanka Trump, Donald love triangle came to a head in December 1989. And Ivanka even got into a little teen drama with the local police when she went missing and turned up in a boy’s hotel room, per the Summit Daily.

The adult kids also took a big spring break vacation out there in 2017, but it seems a bit unusual to see the duo in Aspen when the high ski season is well over.

Perhaps that is the point, though. Since A-listers are summering in the Hamptons or Malibu, the paparazzi aren’t looking for high-profile political figures in Aspen, which leaves Ivanka and Kushner far from prying eyes.

And that’s especially important when CPAC is going on. In the past, both Ivanka and Kushner were always by the president’s side during his time in the White House. Since they left Washington, D.C., the couple has taken big strides to keep the focus on their young family and Kushner’s publishing deal.

Does their low profile have anything to with the Manhattan District Attorney’s current case against the Trump Organization? With legal experts speculating that Ivanka’s consulting fees could get her into the same hot water as CFO Allen Weisselberg, her absence from family politics may be a strategic move.

The less time she mixes with the rest of the Trumps may be a way to try to keep her name out of the press and away from the legal issues.