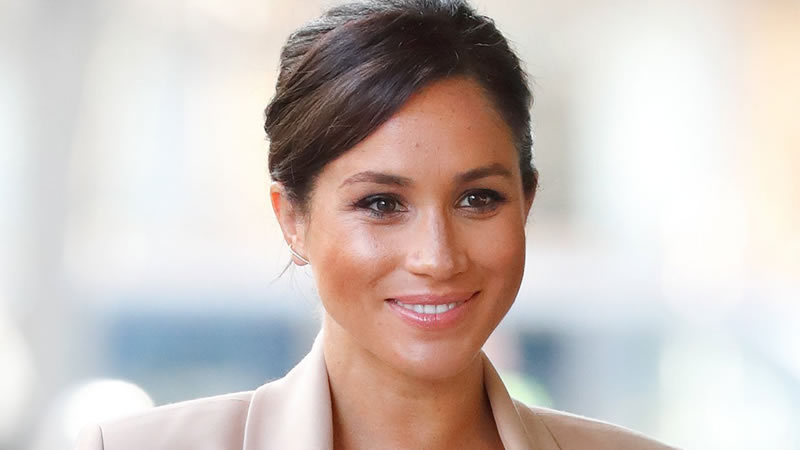 Meghan Markle has admitted that she was ‘shocked’ by an ‘incredible’ book she received during the COVID-19 lockdown – so much so, that she ‘kept nudging’ her husband in bed to tell him about her discoveries.

The Duchess of Sussex shared the anecdote on the sixth episode of her Spotify podcast, Archetypes, in which she was joined by Insecure‘s Issa Rae and Nigerian-American comedian Ziwe Fumudoh for a dissection of the trope, the ‘Angry Black Woman. The highly-anticipated installment comes a week after Meghan criticized Deal or No Deal for making her feel ‘not smart’ during a discussion on ‘Breaking down the Bimbo’ with Paris Hilton and Iliza Schlesinger.

Speaking at the introduction of her latest episode, Meghan recounted a memory from ‘about two years ago. She and Prince Harry joined another couple for a double date, choosing ‘socially distanced’ drinks over dinner because there was still ‘so much uncertainty about Covid’ at the time.

Meghan recalled how it was “great to have human interaction again”, before revealing the “even greater moment” that happened as they were leaving the venue.

“The wife handed me a book she said she thought I might find interesting,” the 41-year-old said. After thanking her friend for her surprise gift, Meghan ‘skimmed’ its pages and slipped it into her purse. It was only later that evening, when she and Harry were relaxing in their £14 million Santa Barbara mansion, that she discovered just how powerful the book’s content was.

“I kept nudging my husband as we were sitting there in bed,” she revealed, adding that she was also asking him, “Did you know this?”

Meghan then reveals the title of the ‘incredible’ book to be Algorithms of Oppression(opens in new tab) by UCLA Professor Safiya Umoja Noble, before explaining that the 2018 publication explores how search engines like Google reinforce racist and sexist ideologies with their autofill technology.

At another point in the podcast, Meghan reveals to Issa Rae why she resumed her ‘ritual’ of drinking coffee after moving to the US from the UK. The mom-of-two confessed to having ‘Nespresso, all day, every day’ while working on Suits in Canada, but drastically cut down on caffeinated beverages when she married Prince Harry and moved to Britain in 2018. Meghan’s taste for the beany drink returned, however, as social events became more prevalent in a post-pandemic world.

“I guess because life started to come back and so people started to come,” she said, “When guests come or meetings or when they’re like, ‘Oh, would you like coffee?’ And I was like, ‘Maybe I should join them.’