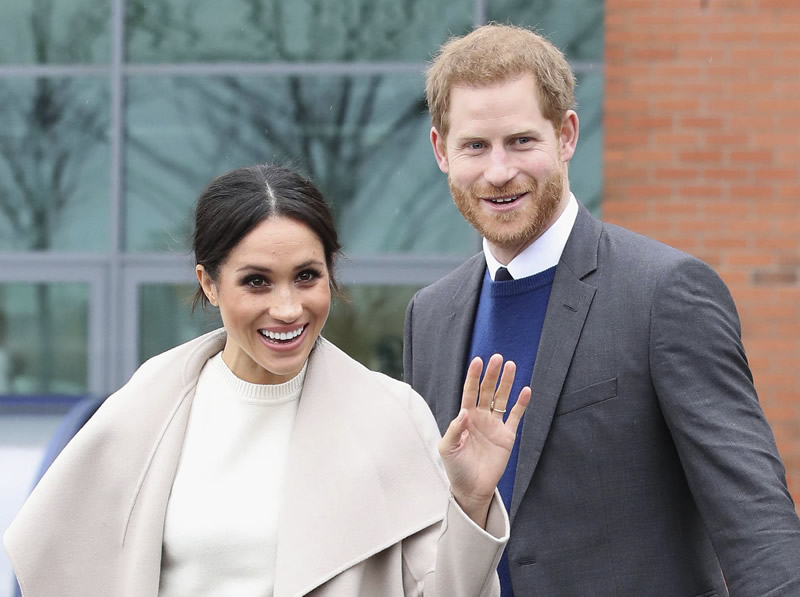 Meghan Markle and Prince Harry will not let themselves fall prey to further failure, says an expert.

Earlier this month, it was reported that Netflix has slated the duchess of Sussex’s animated series about a 12-year-old girl titled Pearl. Now, a royal expert claims that the couple is trying to bounce back to secure further projects and deals.

Speaking on the latest episode of Royally Us, host Christine Ross, said: “It is so interesting.

“I think they are, kind of, trying to piece together a long game [plan].

“[They are] looking at how they can leverage their experiences for the long term really to benefit all the projects that they’re trying to work on.”

Ms. Ross added: “I think, [they are] trying to craft a plan to make sure that everything is promoted as best as it can and, you know, really gets across the message that they want.”

Meghan and Harry left the UK in 2020 after quitting as senior royals. The couple moved to the US a few months later and signed multimillion-dollar deals with Netflix and Spotify to produce and direct content for the sites.

Can I Get a Facial While Breastfeeding?

What To Expect When Getting A Cortisone Injection