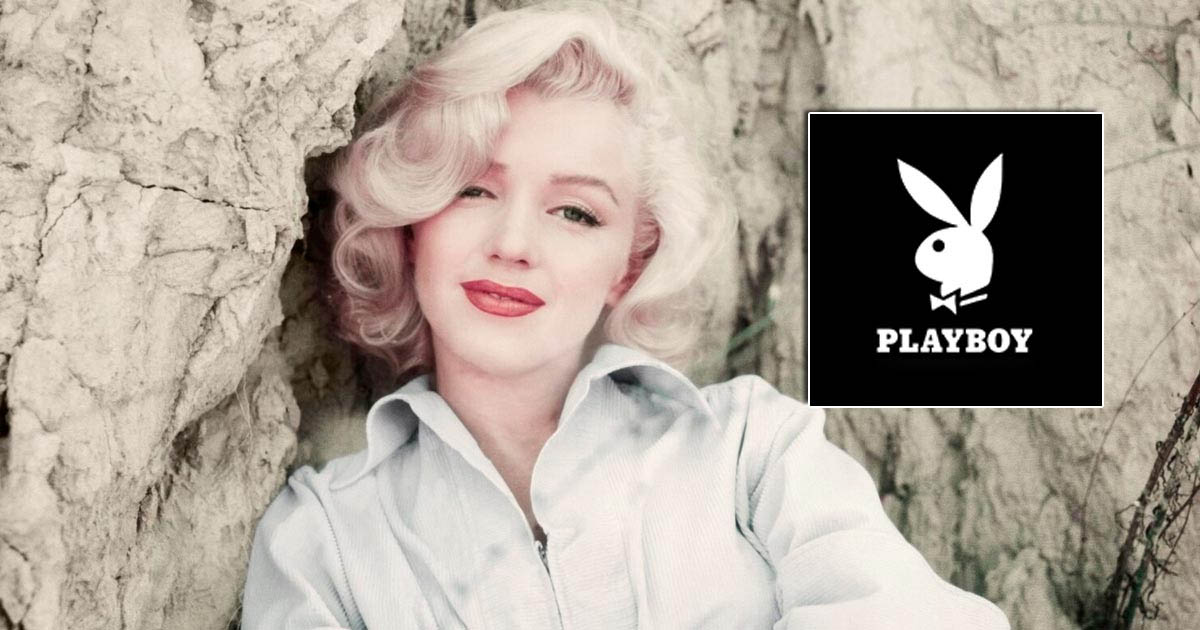 Marilyn Monroe, original name Norma Jeane Mortenson, was a screen legend and a s*x symbol in the 1950s and early 1960s. She had appeared in a number of commercially successful films and was a pop icon at that time. Her appearance on the first Playboy cover became a talk of the town at that time. But did you know she never actually posed for the magazine at all? Read on.

The actress started her career as a model. She signed a short-term contract with 20th Century-Fox in 1946 and made few brief appearances in movies made by the Fox and Columbia studios. However, she was later again unemployed, and she returned to modelling for photographers.

It was at this time, Marilyn Monroe cash-strapped and jobless, posed nude for pinup photographer Tom Kelley in exchange for the $50 which she used for her car payment, as per George Barris’ 1995 book, Marilyn: Her Life in Her Own Words. The shoot lasted for only two hours and Monroe had made Kelley promise she’d look unrecognizable in the photos.

However, Kelley eventually sold the photos to the Western Lithograph Co. for $900. The images were later published as part of a “Golden Dreams” pinup calendar. A year later the iconic blonde bombshell had begun to find great success as an actor.

Seeing Monroe’s rapidly rising stardom Playboy magazine founder Hugh Hefner purchased the rights to Monroe’s nude photos from the Chicago-area company in fall 1953 for a reported $500. The magazine hit the stands for the first time in December 1953 with a price tag of 50 cents.

Hefner also talked about it during a conversation with E! News in 2008. He said, “Most people had heard about it but almost nobody had seen it and nobody had seen it because the post office had taken the position that you couldn’t send nudity through the mail. And I’m the kid that didn’t think the post office had that right. So we published that picture and it caused a sensation.”

While Hugh Hefner and Marilyn Monroe never met in person, she once did say to Barris, “I never even received a thank-you from all those who made millions off a nude Marilyn photograph.” She was never paid more than $50 paycheck and had to buy a copy of the magazine to see herself in it, as mentioned in George Barris’ 1995 book, Marilyn: Her Life in Her Own Words.