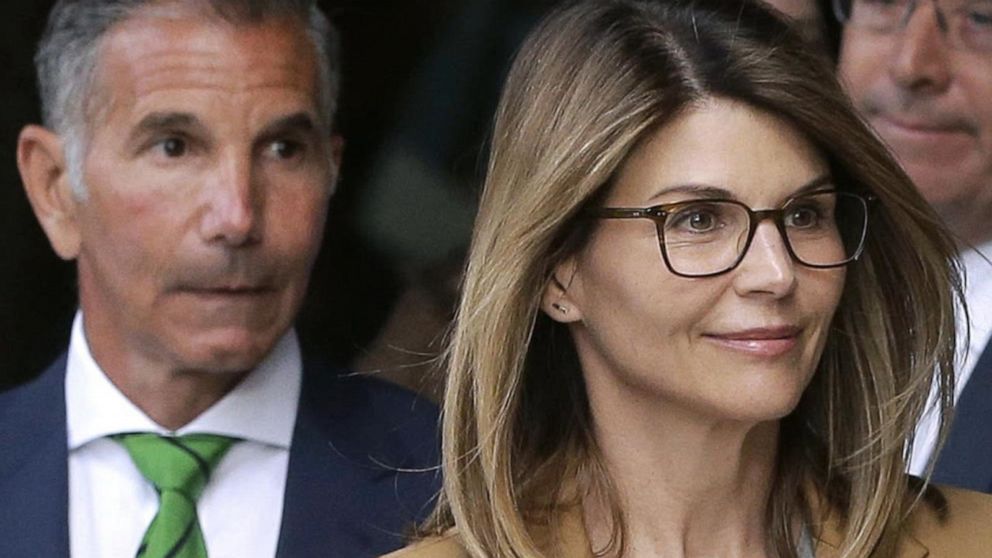 Lori Loughlin completed her prison sentence Monday morning, boarding a private jet to Los Angeles after she was released from Federal Correctional Institution, Dublin.
A source told “E! News,” “She took a private jet flight back to the Los Angeles area that took about 45 minutes. She was met at the airport by a car and taken home.”
“E!” noted that Lori “texted friends that she was out [of prison].”
Lori reportedly had an emotional reunion with her daughters Olivia Jade and Isabella Rose Giannulli, according to People magazine.
A source told the outlet that Loughlin is “relieved” after her release, adding, “It’s the end of a very long ordeal.”
“It’s the most stressful thing she has ever dealt with. She plans on spending New Year’s with Olivia and Bella,” another insider added. “She is still worried about Mossimo, though, and can’t wait to have him home.”
Lori’s husband Mossimo Giannulli is currently serving a five-month sentence for his involvement in the college admissions scandal. He is set to be released in April.
According to court documents filed last year, Loughlin and Giannulli “agreed to pay bribes totaling $500,000 in exchange for having their two daughters designated as recruits to the USC crew team — despite the fact that they did not participate in crew — thereby facilitating their admission to USC.”
Loughlin and Giannulli were among 50 people charged in the scandal last year. Nearly two dozen parents have pleaded guilty, including Felicity Huffman.
previous post