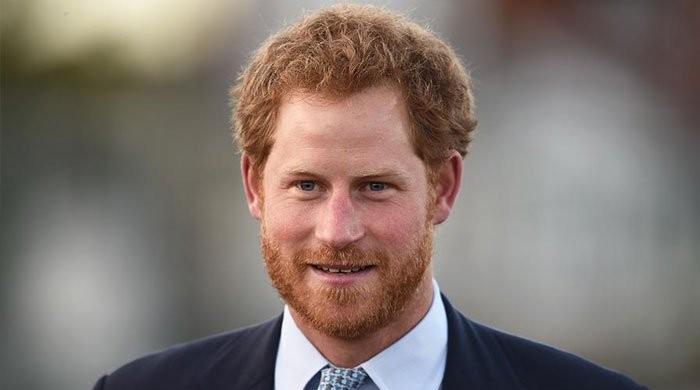 Prince Harry has been under fire ever since he and Meghan Markle announced their Netflix deal.

And with the new season of The Crown throwing the royal family under the limelight once again, the Duke of Sussex is being urged once again to give up the deal for the sake of his family.

Emily Andrew made the appeal in her column written for the Mail on Sunday.

“Never before have members of her own family been associated with those ‘trolling’ the Monarchy,” she wrote.

“The unedifying impression is that, by having signed a deal with Netflix, Prince Harry and his former Hollywood star wife Meghan are seen to be lavishly benefiting from the company’s distortion of the truth about the Royal Family,” she went on to say.

“Their reported $100 million (£78 million) deal with the US streaming giant will help give Harry financial freedom but it has raised eyebrows back home – particularly among those close to Charles and William,” she continued.

“How can he take money from a company that traduces his family? That unfeelingly recreates the Irish terrorist bomb that killed Lord Mountbatten and three others?”

“That mawkishly picks over the carcass of Harry and William’s parents’ bitter marriage break-up like a vulture?” she added.