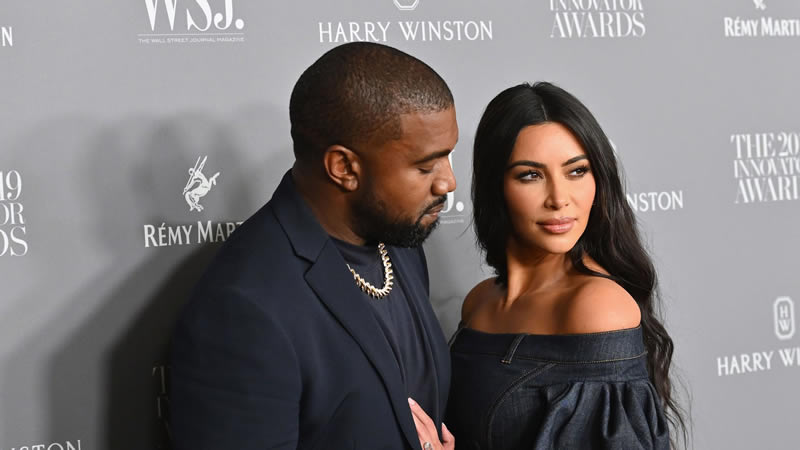 Kim Kardashian has stated that she “[stands] together with the Jewish community” in the aftermath of her ex-husband Kanye West’s anti-Semitic remarks.

In a statement to her 332 million Instagram followers and 73.9 million Twitter followers, the reality TV star and businesswoman criticized “hate speech.”

She wrote: “Hate speech is never OK or excusable. I stand together with the Jewish community and call on the terrible violence and hateful rhetoric towards them to come to an immediate end.”

Although she did not mention Ye by name, it is believed she made the remark in light of his recent anti-Semitic comments.

Several anti-fascist organizations have spoken out after anti-Semitic groups hung a banner reading “Kanye is right about Jews” over a freeway in Los Angeles last weekend.

West has repeatedly denied making racist remarks. While he has refused to accept the term “anti-Semitism” because he believes it is “not factual,” he has since offered an “apology” to those he has offended with his comments.

After eight years of marriage, Kardashian filed for divorce from Ye in 2021, citing “irreconcilable differences.”

Kardashian’s condemnation follows companies and organizations, including West’s lawyer and booking organization, reportedly continuing to cut ties with him.

According to Deadline, the rapper’s talent agency, Creative Arts Agency (CAA), has severed ties with him. West signed with CAA for touring representation in 2016, but has yet to go on tour since then.

Meanwhile, MRC, a Hollywood production company and financier, has announced the cancellation of a “recently completed” documentary about West. Due to his antisemitic remarks, the company’s co-founders Modi Wiczyk, Asif Satchu, and Scott Tenley said in a statement that they “cannot support any content that amplifies his platform.”

A Vogue magazine representative confirmed to washingtonpost that neither the magazine nor its editor-in-chief, Anna Wintour, intend to work with West in the future. West, who has also worked as a fashion designer, has appeared in the magazine on several occasions, including on the front cover.

How Girls Can Overcome Gender-Based Barriers

President Biden announces this is now a genuine ‘national emergency’