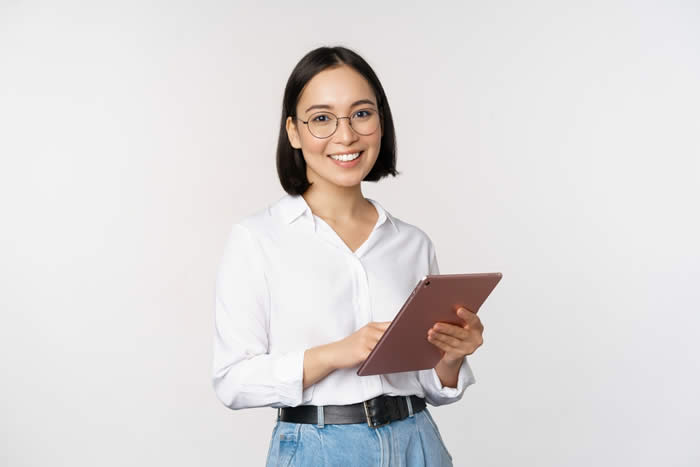 The unfortunate truth is that girls face many more barriers to success than boys, due to gender stereotypes and bias. While charities such as ILM UK are doing all they can to amplify female voices across the globe, we also need to be working closer to home for girls to overcome these social barriers.

Whether it’s a career in STEM or a managerial position, women are forced to work five times harder than men to be respected as professionals. As a result, girls everywhere are wondering how they can overcome gender-based barriers from a professional perspective, even though they shouldn’t have to.

Accept You’re Not the Problem

As previously mentioned, gender-based barriers aren’t something that women should have to overcome. It should be well established that women are just as capable as men and that gender has nothing to do with someone’s intelligence. Therefore, the first step to overcoming gender-based barriers is recognizing that, as a woman, you’re not the problem.

Professional women aren’t failing the system; the system is failing them. In overcoming gender-based barriers, you don’t need to be “fixed”, the system does. Consequently, girls can take steps to be taken more seriously, but this doesn’t mean they were doing anything wrong before.

In order to become successful women, girls should reach out to successful women to see how they got to where they are. Reaching out to someone to ask about their career path is something that is so seldom refused. Not only do people love talking about their successes, but many businesswomen are keen to share tips and tricks so as to see more powerful women on the scene.

It can feel intimidating to reach out to powerful individuals, but it’s always worth bearing in mind that they were once in your position, and they’ll usually be quite happy to provide guidance.

The term “network” can sound quite intimidating; however, a network can literally comprise like-minded friends. Whether you’re looking to establish yourself as a professional or you’re just taking every day as it comes, a support network is essential.

Your support network is there to help you in any way you need, especially in an emotional capacity. Regardless of what it is you’re looking to accomplish, you need people there you can rely on. No one is able to handle everything alone, and it’s important to lean on others when the need presents itself.

Push Yourself Out of Your Comfort Zone

The old saying is that if you’re comfortable, you’re not improving. In order to establish yourself in a professional capacity, you need to push yourself out of your comfort zone. In many cases, this might mean being present in a boardroom full of men as the only woman.

It’s not uncommon for male business owners to excuse the lack of women in their business by saying they weren’t “visible” to the decision-makers. Therefore, you need to make sure you’re visible so they’re not able to use such empty excuses. With this visibility may come discomfort.

Last but not least, you should say yes to any opportunities that present themselves and take risks if you have to. These are some of the scariest things to do, but they’re the ones that pay off most in the long run.

As previously mentioned, comfort doesn’t allow you to progress, meaning you must make yourself uncomfortable in order to grow. If you don’t accept new opportunities or take the right risks, you may find yourself at a dead end.

ALLYN ROOT: Here Is What Republican Voters Really Believe in. It’s a Shame the GOP Has No Idea