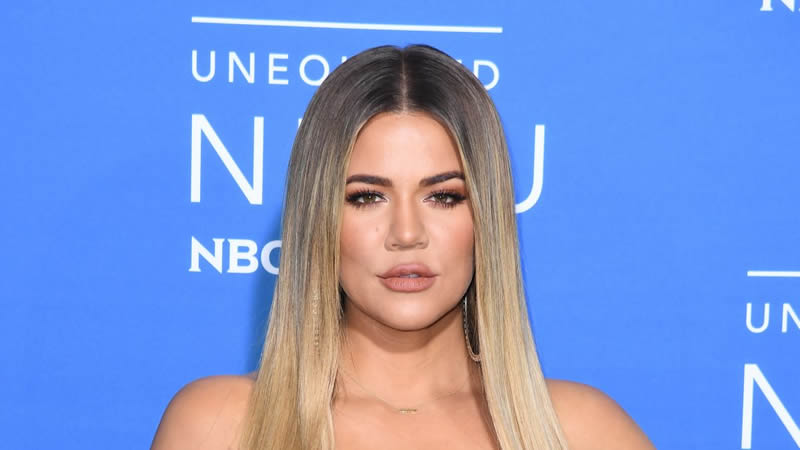 Khloe Kardashian ran into militant feminists on her Twitter. The subscriber wanted to offend the model, but the latter did not fall for provocations.

The feminist’s claim was that Chloe starred in an advertisement for a pharmaceutical company. The subscriber believes that the model had no right to do this, and the drug manufacturers are hypocrites.

“Is it somehow confirmed that people with an abundance of plastic are more susceptible to migraines than others? What self-respecting pharmaceutical company will choose as its face a person who has brought himself to the appearance of an alien with operations? ” – writes an indignant fan.

But Kardashian turned the situation in her favor, striking a blow at the guardian of equality.

“You can always block me and not see my posts. It is your right. You should not call yourself a feminist if you purposefully condemn a woman for her appearance,” retorted Kardashian.