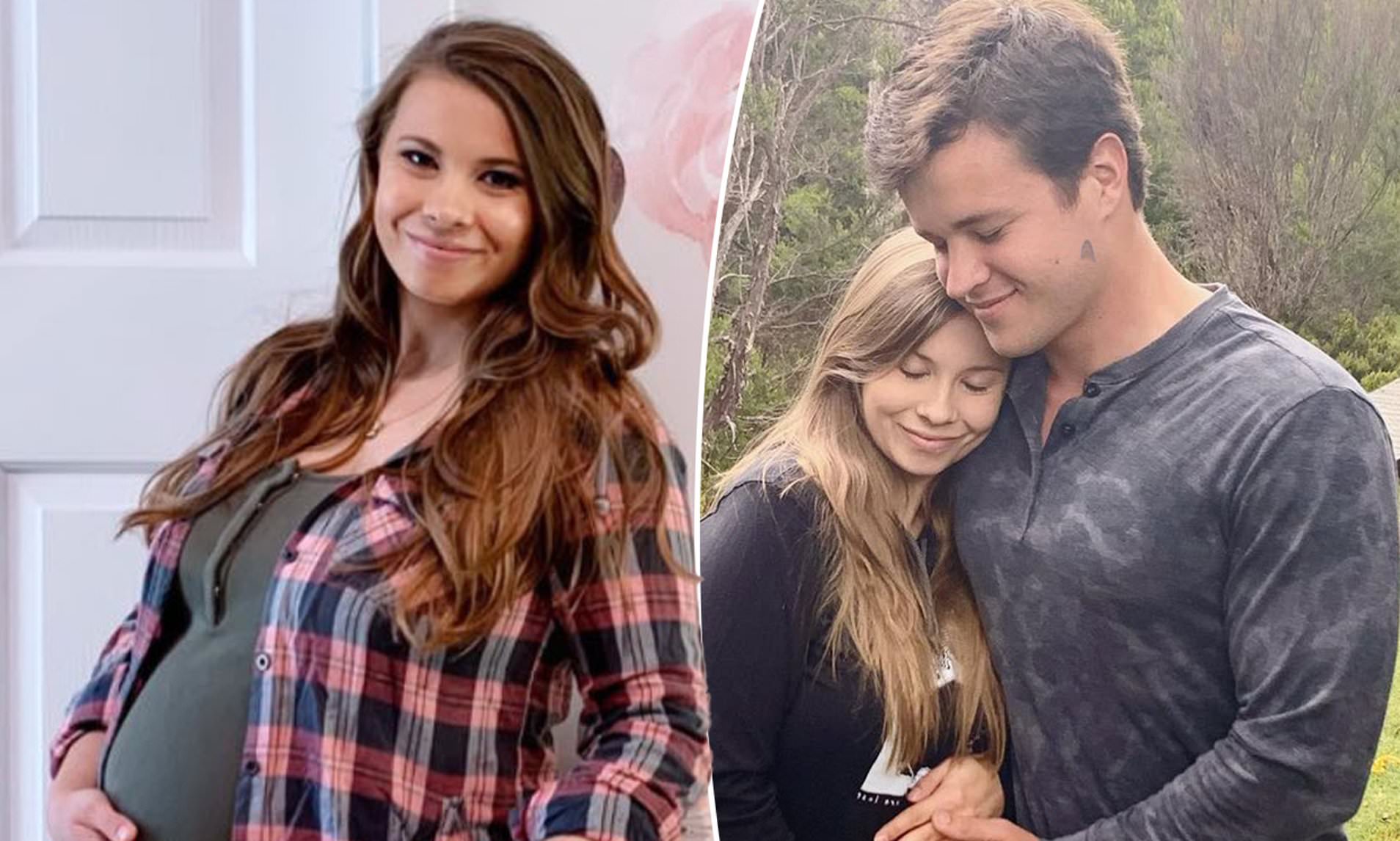 A few weeks before Bindi Irwin welcomes her first child with Chandler Powell, she flaunted the nursery she made for their baby girl.

In the photo, she can be seen leaning against the changing table with a floral sheet on top of it.

Meanwhile, the wall also has pastel-colored decorations, including rabbits, flowers, and butterflies, among others.

“Baby girl, we can’t wait for you to be here,” she wrote, per PEOPLE, tagging her husband’s Instagram account.

The upcoming arrival of their first child came months after they revealed their pregnancy for the first time.

“Baby Wildlife Warrior due 2021,” she wrote on her Instagram. “Chandler and I are proud to announce that we’re expecting! It’s an honor to share this special moment in our lives with you.”

In September, the couple finally found out that they were expecting a baby girl.

Since then, they both continued sharing their pregnancy journey with their fans.

In the first picture, the young wildlife conservationist flaunted her bare baby bump while her husband kissed her belly.

In the next snap, she uploaded an old photo of her pregnant mother. Taken in 2003, Terri was pregnant with Bindi’s brother, Robert, at that time.

Her late father, Steve, was also on the picture, kissing Terri’s bump — the same scene Irwin and Powell recreated.

Although her father is no longer around to see her baby grow, her mother made sure that she received the support she deserves.

Terri has been showing support since the beginning. In fact, she was one of the first people to congratulate the couple.

On Twitter, she said she was “over the moon” at the couple’s news.

“This is the best day ever! I am over the moon to announce that @BindiIrwin and @chandlerpowell9 are going to have a baby! Words cannot express the love that is filling my heart,” the soon-to-be-granny said. “While I wish that Steve was here to share this beautiful moment, I know that he would be so proud.”