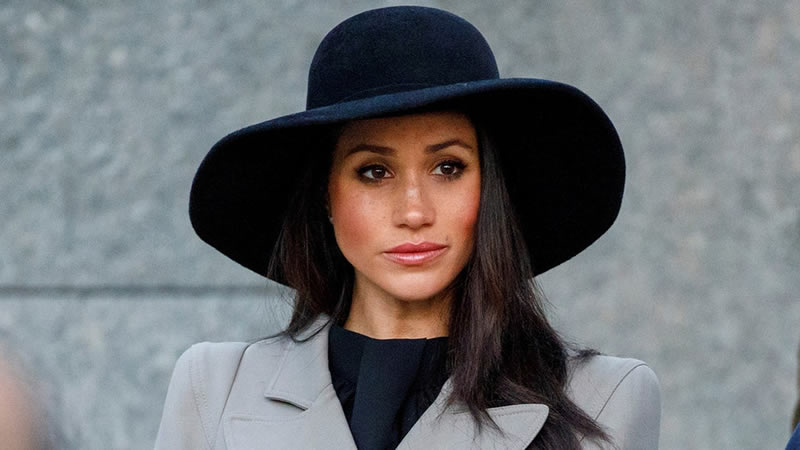 One of Meghan Markle’s family members doesn’t anticipate a warm reunion with the Duchess of Sussex, saying they likely “won’t ever talk again.”

Speaking on the condition of anonymity, the relative claimed in a new interview that Markle, 39, developed the belief that she is above her estranged family after becoming a royal in 2018.

“We’re clearly in different social classes, and we won’t ever talk again,” the family member told Fox News on Wednesday.

Markle and Prince Harry — who recently welcomed their second child, daughter Lilibet “Lili” Diana — split from the royal family last year. The couple now reside in a $14 million estate in Montecito, Calif., along with their 2-year-old son, Archie.

Claiming the estrangement is Markle’s “choice,” the anonymous relative noted they have zero plans to chase after someone who “doesn’t want to talk” with An unnamed relative of Meghan Markle has spoken out about their estrangement.

“I have my own family, and we couldn’t be happier sharing the love that we have. So in other words, I couldn’t care less,” the family member said.

Markle’s strained relationship with her family has been well-documented in recent years, notably leading up to her and Harry’s wedding, when her father, Thomas Markle, skipped the ceremony at the last minute following a staged photo scandal.

The former Hollywood lighting director, now 76, also revealed the contents of a letter Meghan had sent him following her royal nuptials.

In addition to Thomas, who has been critical of his daughter and son-in-law, the duchess’ half-sister, Samantha Markle, has also repeatedly slammed her estranged sibling.

Recently, Harry, 36, has been candid about the rocky relationship he has with the royals, notably father Prince Charles, the heir to the throne.

Despite the distance, however, Meghan’s unnamed relative wants nothing but the best for the Sussexes following the birth of their baby girl.

“I’m happy for them,” the family member said. “Starting a family is the most rewarding thing, and I wish them the best.”

Ben Affleck & Ana De Armas To Split After Having Huge Fights Because Of The Justice League Star’s ‘Neediness’? – Reports