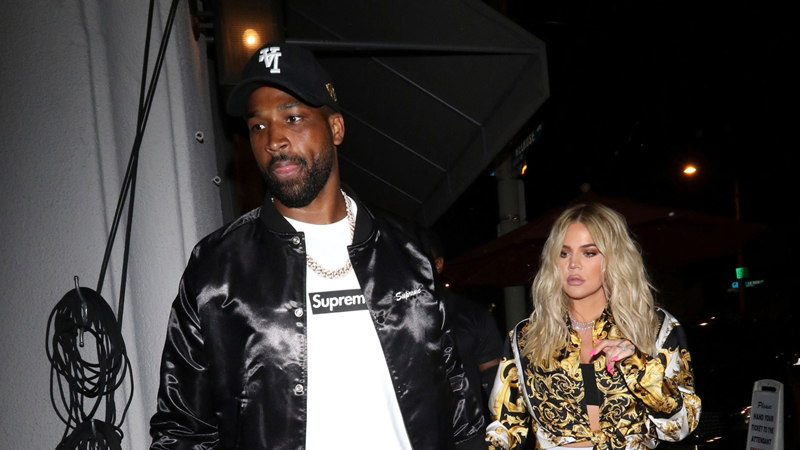 Recently this year, Kardashian seems to have been neglecting his fond messages on social media.

And now, according to the TMZ reports that Thompson has filed a libel lawsuit against Kimberly Alexander, a whole other scandal we’d nearly forgotten about: “the woman alleging the NBA player is the father of her son.

Thompson is demanding $100,000 in damages and additional costs, as he says the claims are categorically false and severely tarnished his reputation”.

According to documents obtained by TMZ on May 17 in the lawsuit filed, Thompson’s lawyer Marty Singer wrote that Alexander is a “wannabe social media influencer and pornographic model/performer who is so desperate to achieve her fifteen minutes of fame that she recently fabricated a false claim that NBA star/Cleveland Cavalier’s center/power forward Thompson is the father of her nearly five-year-old son.”

Singer stated that: “Alexander has persisted in publicly proclaiming that Thompson is her child’s father and she has maliciously accused Thompson of being a deadbeat dad, ‘neglecting’ and failing to take financial responsibility for the child since birth. Such statements are false and are defamatory per se. To quote Michael Jackson, ‘the kid is not [his] son,”.

After that lawyer Singer wrote to Alexander: “After it was indisputably established by a paternity test performed by one of the most reputable labs that Mr. Thompson is not your child’s father, we thought that would be the end of this,”.