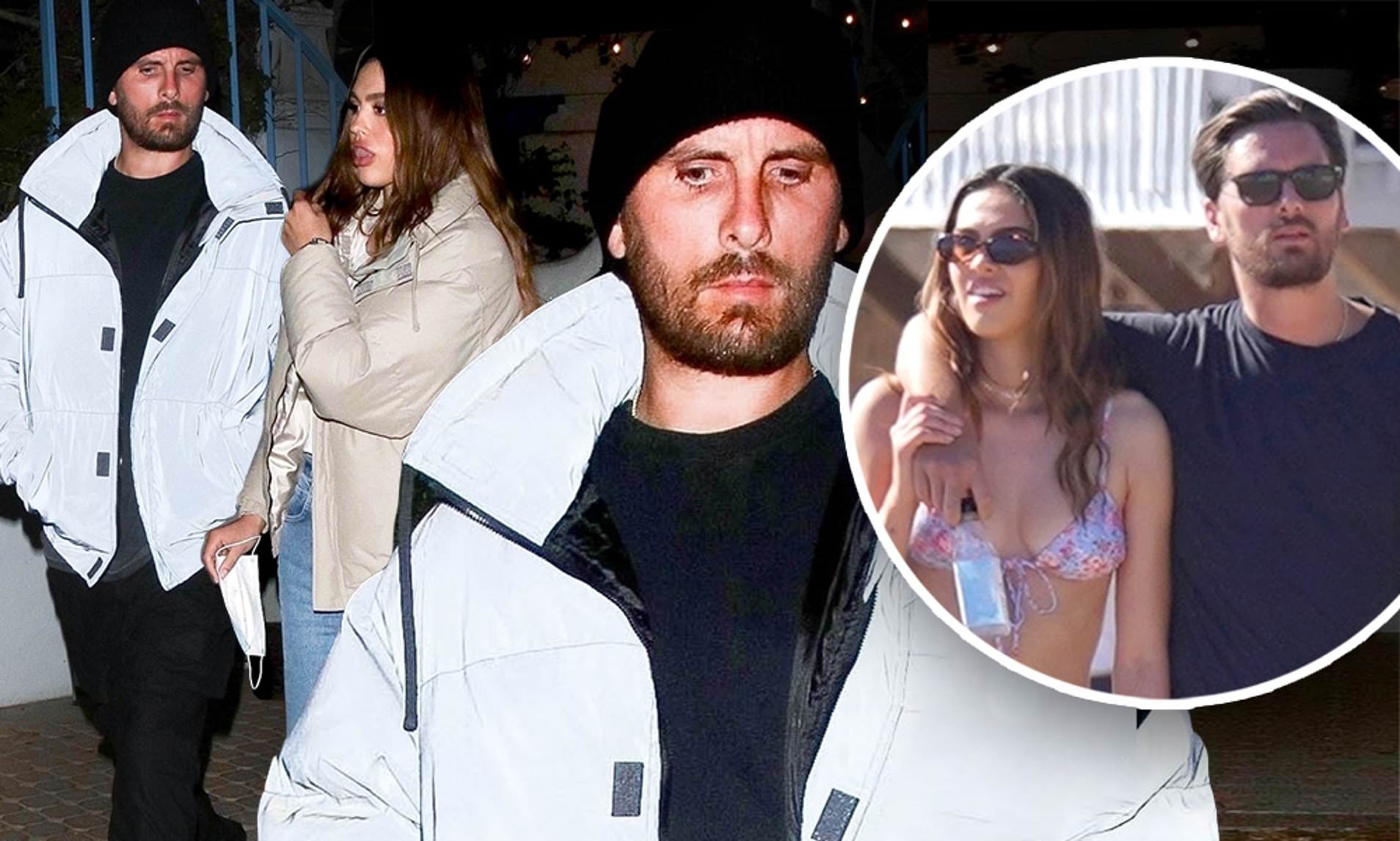 Lisa Rinna and Harry Hamlin are keeping up with their daughter’s latest relationship.

In recent weeks, the spotlight has been put on Amelia Gray Hamlin, 19, and Scott Disick, 37 after they were spotted hanging out at Kendall Jenner‘s Halloween party.

The romance rumors only grew when the pair was seen hanging out this past weekend all over the California coast. While the duo isn’t commenting on the speculation, E! News is learning more about how Amelia’s parents are reacting to the news. 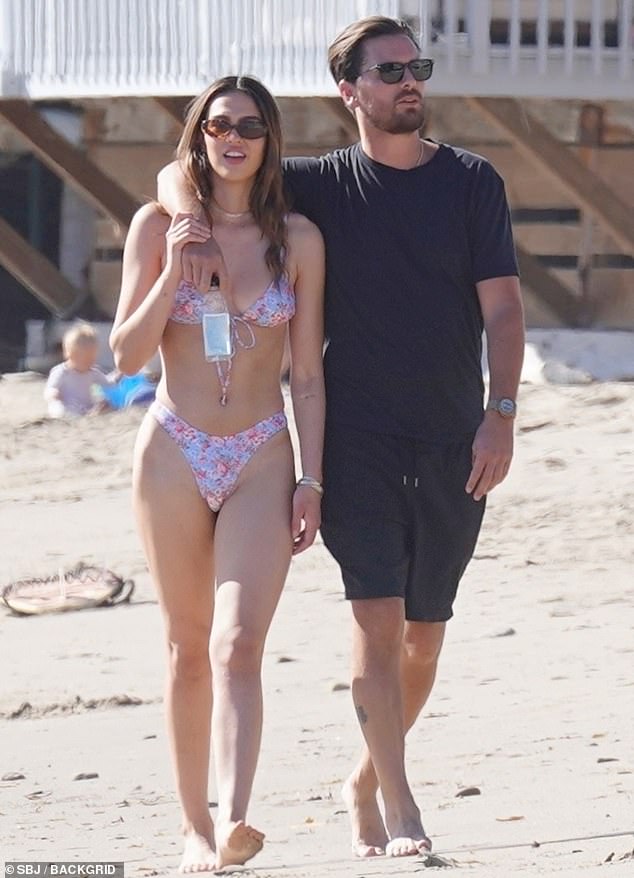 “Harry and Lisa were sad to see Amelia and Mercer Wiederhorn split because they loved Mercer,” a source exclusively shared with E! News. “He was like family, but they understand.”

As for Amelia spending time with Scott, the source said both parents “believe this is just a phase.” This phase recently included some quality time together. Over the weekend, Scott and Amelia drove up to Santa Barbara again to spend the day on the beach near the Rosewood Miramar Beach Hotel in Montecito, Calif.

“They took a walk and enjoyed the incredible weather,” an eyewitness shared with E! News. “Scott pulled Amelia in close and put his arm around her. Then they had lunch by the beach and were chatting and laughing. They enjoyed the afternoon and sat up on a balcony enjoying the view.” 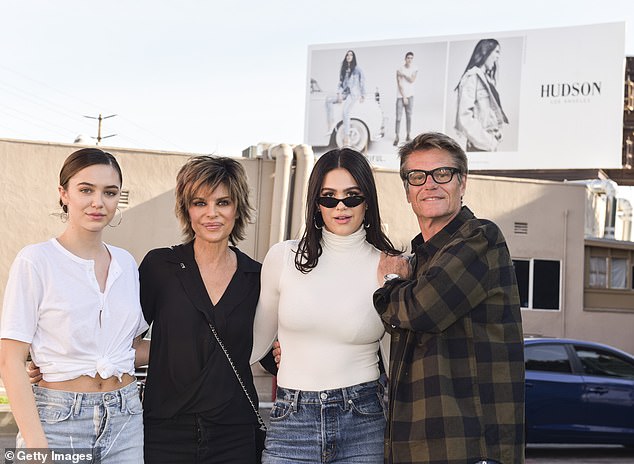 The eyewitness said the duo later drove back home where they stopped for dinner at Taverna Tony located near the Malibu Country Mart.

So how serious are these two Hollywood stars? For now, it’s too early to say. But according to an insider, it’s far from serious.

“Scott’s having a good time,” the source shared. “He’s getting to know Amelia and enjoying her company. They are spending a lot of time together but it’s nothing serious. He’s having fun with it.”

But as new photos surface of Scott and Amelia walking on the beach, the pair can’t help but be the talk of the town. 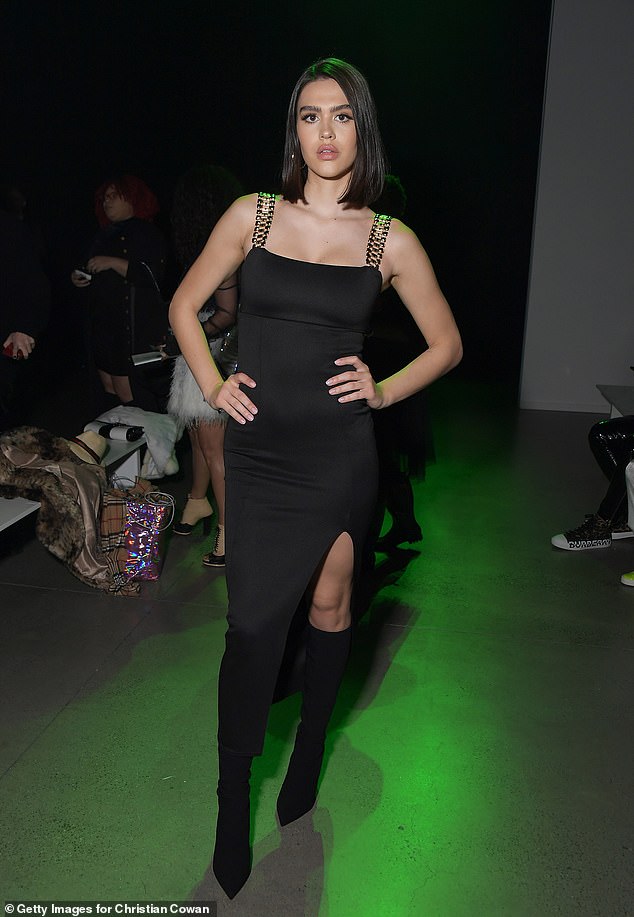 As a source explained, “Lisa’s Real Housewives of Beverly Hills co-stars’ eyebrows are definitely raised.” But as the Rinna Beauty founder once said, “It’s only true when it comes from my lips.” Watch what happens, fans