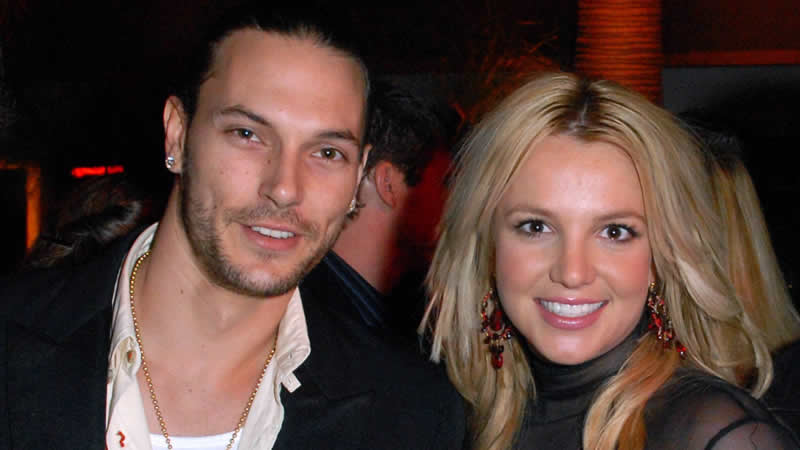 The former backup dancer offered the statement through his lawyer about the happy news.

“Kevin is aware of Britney’s Instagram post,” the one-time “Popozão” rapper’s attorney, Mark Vincent Kaplan, said in a statement to NBC News. “He wishes her the best for a happy, healthy pregnancy and congratulates her and Sam Asghari as they plan for the excitement of parenthood together.”

Spears was married to the former backup dancer from 2004 to 2007, and shares teen sons Sean Preston and Jayden James with him. The pop star’s custody arrangement, meanwhile, changed considerably over the 13 years she was under a conservatorship — going from a 50/50 split to Federline receiving full custody to back to 50/50 to eventually settling on 70/30 when Federline changed the agreement back in October 2019 following an altercation between Sean Preston and Spears’ father and then-conservator Jamie Spears.

In her surprise announcement, Spears referenced the perinatal depression she suffered during each of her first two pregnancies with the boys with her trademark candor, writing, “I have to say it is absolutely horrible…Women didn’t talk about it back then … some people considered it dangerous if a woman complained like that with a baby inside her … but now women talk about it every day … thank Jesus we don’t have to keep that pain reserved proper secret.”