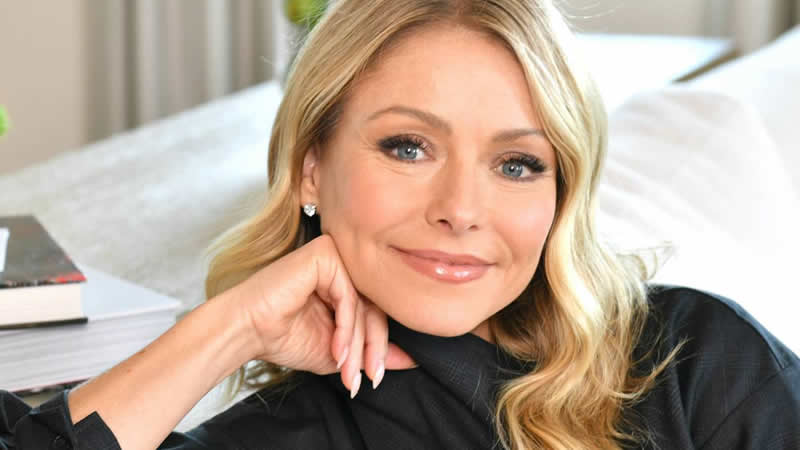 In a small clip on the show, the pair discussed how they had been nominated for a Daytime Emmy award.

“We’ve been nominated for @daytimeemmys!” the pair shared on Instagram. “Hosts and Outstanding Entertainment Talk Show!”

In the clip, the pair discussed their nomination, with Ryan noting how although he’d previously won a Daytime Emmy with Kelly, he’d lost nine when nominated for his work on American Idol.

“I can only sprinkle so much magic,” Kelly joked, as Ryan hilariously added: “My magic has capacity!”

As the pair announced the news, they were met with huge rounds of applause and cheering, and this carried over into the comments on their post.

One wrote: “Love the show, accolade well deserved! You and Ryan are a perfect match!”

A second added: “Very many congrats on a great run. But to be fair, y’all were always great,” while a third posted: “I hope you guys win!! You make my morning every single day, never miss it.”

Many others simply posted “congratulations” or put heart and applause emojis.

Ryan joined Kelly on Live in 2017, and the two presenters have an incredible relationship together, with them waxing lyrical about each other in an interview with ET.

Ryan praised their working dynamic, saying: “We come in and we literally have our first cup of coffee together and catch up with each other as friends do, and that’s the dynamic we hope we have with people who are watching as well.”

Kelly added: “What you see of Ryan on air is the person he is backstage, which is a unique thing.”

Ryan is incredibly close to Kelly’s family too – including her husband Mark Consuelos and children Michael, Lola and Joaquin, who all regularly appear on the ABC daytime show.

In December, meanwhile, Kelly paid a sweet tribute to Ryan to mark his birthday, sharing a selection of fun photos of them together.

She wrote: “Happy birthday to @ryanseacrest! May your fondue be as cheesy as these photos. I love you.”

Fans were quick to comment on the pictures, with one writing: “Aww I love this,” while another wrote: “You both are goals and I can’t wait to watch you next on TV.” A third added: “These photos are too cute. What a great friendship and partnership you have.”