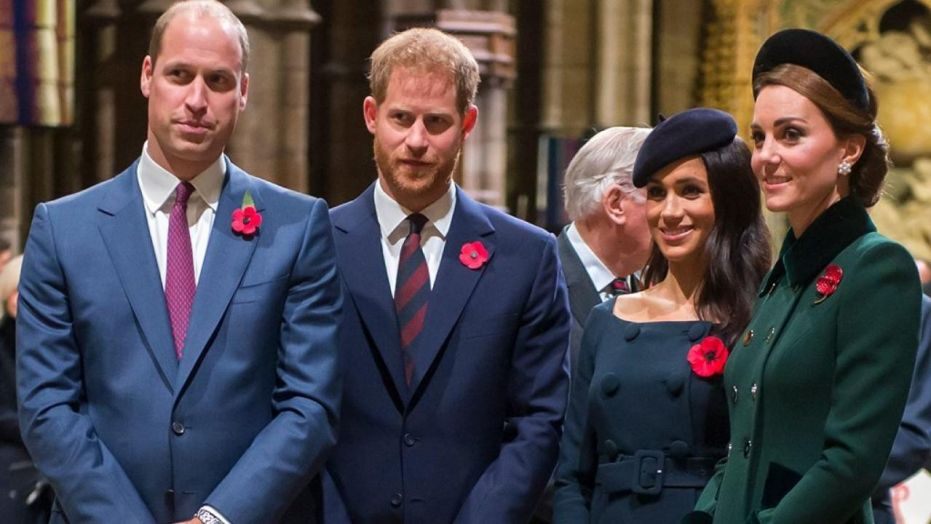 In its May 3 issue, Woman’s Day claimed that Middleton decided to reach out to Prince Harry since she’s always been his voice of reason. The Duchess of Cambridge also wanted her brother-in-law to understand where Prince William is coming from.

A source said that Middleton raised eyebrows over her desire to meddle in Prince William and Prince Harry’s relationship. However, she also knows that she’s the one member of the royal family that Prince Harry would listen to.

So, during their conversation, the mom of three acknowledged how hard life must have been like for the Duke of Sussex. She also told Prince Harry that he knows he has lots of regrets.

After all, he was unable to fly to the United Kingdom to spend time with his grandfather before he passed away.

“Kate pulled Harry aside and encouraged him to not only forgive himself but also pleaded with him to keep in touch with her if no one else. She gently suggested he shouldn’t stay away so long next time and is looking forward to having him back to unveil a statue tribute to Princess Diana,” the source said.

The insider also claimed that before his flight to England, Prince Harry was worried about the frosty treatment that he would receive from the royal family. In fact, he was also convinced that after the funeral, he will only return to the UK in July.

But following his conversation with Middleton, Meghan Markle’s husband felt that someone in the royal family has his back. So, he’s now thinking about flying to the UK more frequently, and he is also thinking about bringing his wife and son with him.

However, Prince Harry has not expressed any desire to fly in and out of the UK just like what the tabloid is suggesting. He and his wife have work engagements in the United States, and this might prevent them from traveling frequently.

However, Prince Harry has not expressed any desire to fly in and out of the UK just like what the tabloid is suggesting. He and his wife have work engagements in the United States, and this might prevent them from traveling frequently.

Additionally, the Duke and Duchess of Sussex are gearing up to welcome their second child – a baby girl – in the summer. So, it is possible for Prince Harry to be in the UK for the unveiling of Princess Diana’s statue, but he won’t stay there very long.

As for Prince Harry and Middleton’s relationship, the two have always been close. In fact, after Prince Philip’s funeral, they were spotted chatting while leaving St. George’s Chapel at Windsor Castle.