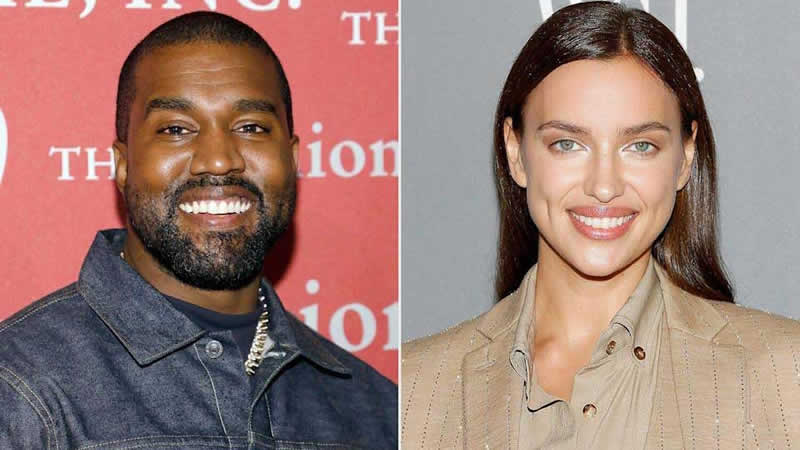 Kanye West and Irina Shayk have been making the headlines for their alleged new romance ever since the duo were spotted in France together.

Although after the vacation, West has moved back to LA and Shayk is in New York and as per sources, the two are planning to work on a “long-distance” relationship, for the time being, states a report in People.

A source told People that the rapper has no plans to move to NYC and that he will continue to live in LA. Adding further about West’s feelings about Shayk and what the duo plan to do ahead, the source informed, “Kanye is doing well.

He had a great trip to France with Irina. They will date long distances. Kanye will continue to be LA-based. He has no plans to move to NYC”, via People.

West is reportedly keen on living in LA considering his kids, daughters North, 8, and Chicago, 3, and sons Saint, 5, and Psalm, 2 are in Los Angeles along with ex-wife Kim Kardashian.

According to the source, West also has to manage his business in LA but the rapper does plan to see Shayk soon again since he “likes spending time with her”, stated the source.

On returning from her France trip with Kanye, Irina was spotted enjoying a walk with her daughter, Lea De Seine whom she shares with former partner Bradley Cooper.

It was recently reported by Hollywood Life that Shayk “is ready to start the next chapter in her life” after splitting from Cooper. It seems Irina and Kanye go way back and hence it was easy for the duo to reconnect as per reports.