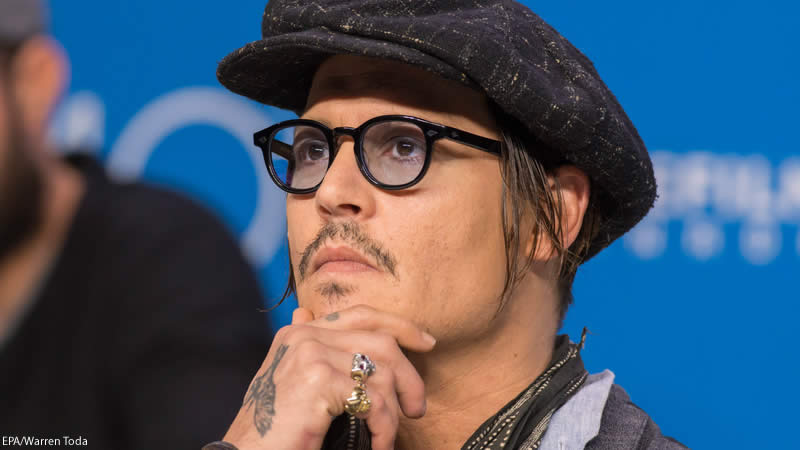 Although Johnny Depp has already moved on from the victory in the slander lawsuit, it appears that he has encountered yet another difficulty.

During the six-week bombshell defamation trial he engaged in with his ex-wife Amber Heard, Depp was successful in demonstrating that the actress had lied (per Variety) about having given the $3.5 million to the American Civil Liberties Union (per Vanity Fair). Depp won the case as a result of this.

He must now pay the charity $38,000 in restitution for the time the ACLU expended acquiring the records because it was their responsibility to do so, according to perezhilton.

According to Radar Online, several staff members found 1,900 papers they claimed took a lot of time and effort to gather after receiving a subpoena from the lawyers for the “Pirates of the Caribbean” star. The lawyers asked them to make themselves accessible for a deposition, and they did.

The news source was given copies of court documents stating that: “The ACLU provided three witnesses, including its Executive Director, for nearly sixteen hours of depositions.”

“Along the road, Mr. Depp turned down a number of potential agreements that would have lightened the load and reduced the costs for the ACLU and its staff.”

Depp was first required to pay the ACLU $86,000 as compensation for their time and labor. Although the exact sum that the actor agreed to pay them was reduced, the actor’s legal team still referred to it as “exorbitant and unreasonable.”

However, the judge only reduced the amount to $38,000, which is less than half of what the charity organization had originally requested.

Johnny Depp filed a defamation claim against his ex-wife, Amber Heard after she alleged sexual and domestic abuse in an opinion piece.

From the viewpoint of the actor who played “Edward Scissorhands,” Heard’s accusations damaged both his personal and professional reputations.

After listening to testimony for a total of six exhausting weeks, a Virginia jury found in favor of the actor and ordered the “Aquaman” star to pay him a total of $10.35 million in damages.

The final choice was decided on June 24 after a further courtroom consultation with Heard’s defense advisers.

In a Deadline story, they claimed that Heard would be had to pay the damages as well as a penalty interest rate of 6%, which would total $500,000 if she chose to challenge the decision.

Radar phoned the actress’s spokeswoman, who provided the following statement: .”If you are innocent, you do not submit a request for a pardon, as was indicated in the hearings that took place in Congress yesterday. Furthermore, if you are confident in your position, you should not refuse to submit an appeal.”