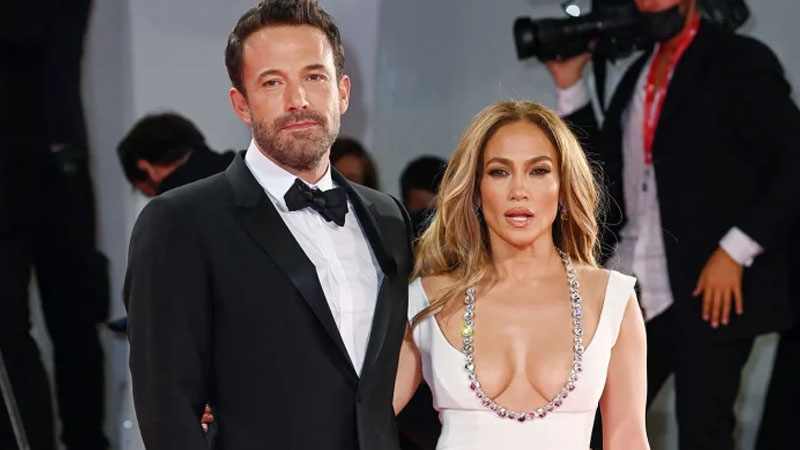 Jennifer Lopez and Ben Affleck are set to spend some time together in Texas while Ben shoots for his next movie. Seems like Bennifer have always wanted to spend time with each other after rekindling their romance, and fans are here for it! According to a source, via US Weekly, the two of them will be “living together” while Ben finishes his work.

The source via US Weekly notes, “Right now, they’re headed to Texas, where they’ll be living together while Ben films his next movie,” adding that the couple has been browsing new properties in Los Angeles “which will be the main base while they enjoy traveling the world.”

Previously, the pair dated briefly from 2002 to 2004 after which they had called it quits. Rumors of Bennifer getting back together surfaced in late April 2020. Jennifer finally made their relationship Insta-official with a post of them kissing each other passionately on a yacht amid JLo’s birthday bash.

Since then, Jennifer Lopez and Ben Affleck were also spotted hanging out with each others’ kids. Ben Affleck has three children, Violet, Seraphina, and Samuel, while Jennifer Lopez has twins named Emme and Max. The source noted that the two have been planning to go on trips since “they can work pretty much anywhere if they’re not shooting.”

According to US Weekly’s source, the two of them seem to be on a “huge honeymoon” as they have been traveling a lot with each other. “That’s how happy they feel to be back together,” the source noted. The duo made quite a buzz with their back-to-back appearances in Venice Film Festival and MET Gala 2021. At both the events, JLo and Ben didn’t let go of one another and the two even took to showing some PDA while attending both the ceremonies.

Four Common Reasons for Addiction Relapse and How to Prevent Them