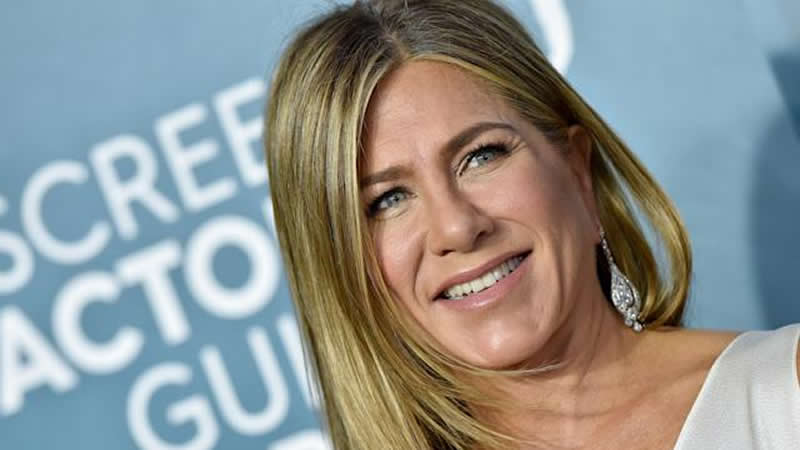 Jennifer Aniston has opened up about her ongoing battle with insomnia.

The 53-year-old actress has suffered from sleep problems for decades and admitted she “dreads spending another night counting cracks in the walls” as she notices the effects of sleep loss.

“I think it started somewhere in my 30s or even earlier, but you just don’t start to notice the effects of a lack of sleep when we’re younger because we’re so invincible.

It began as something that I would just accept and then all of a sudden you realize the effects of your lack of sleep and how it affects your day and your work and your mind function and your physique.”

The former Friends star went on to explain that the more she “worries” about falling asleep, the harder it is to do so and revealed that in the past she would even sleepwalk.

She told People: “And the more I worry about it, the harder it is to fall asleep. I have been known to [sleepwalk]. I’ve been woken up by house alarms going off that I’ve set off. And I don’t think I do that anymore — that was when I was super sleep-deprived. The body is saying ‘now don’t go out and set the alarm off again, okay?'”

Jennifer – who is thought to have sought medical help for her sleeping problems – explained it became hard to keep herself healthy because a lack of sleep prevented her from being able to exercise.

She added: “It became something that I really was struggling with. It used to be the last thing on the list, but you can’t really abide by the three pillars of health — which are diet, exercise, and sleep — if you can’t really exercise and you can’t really eat right if you haven’t slept well because your body clock is so completely thrown off.”