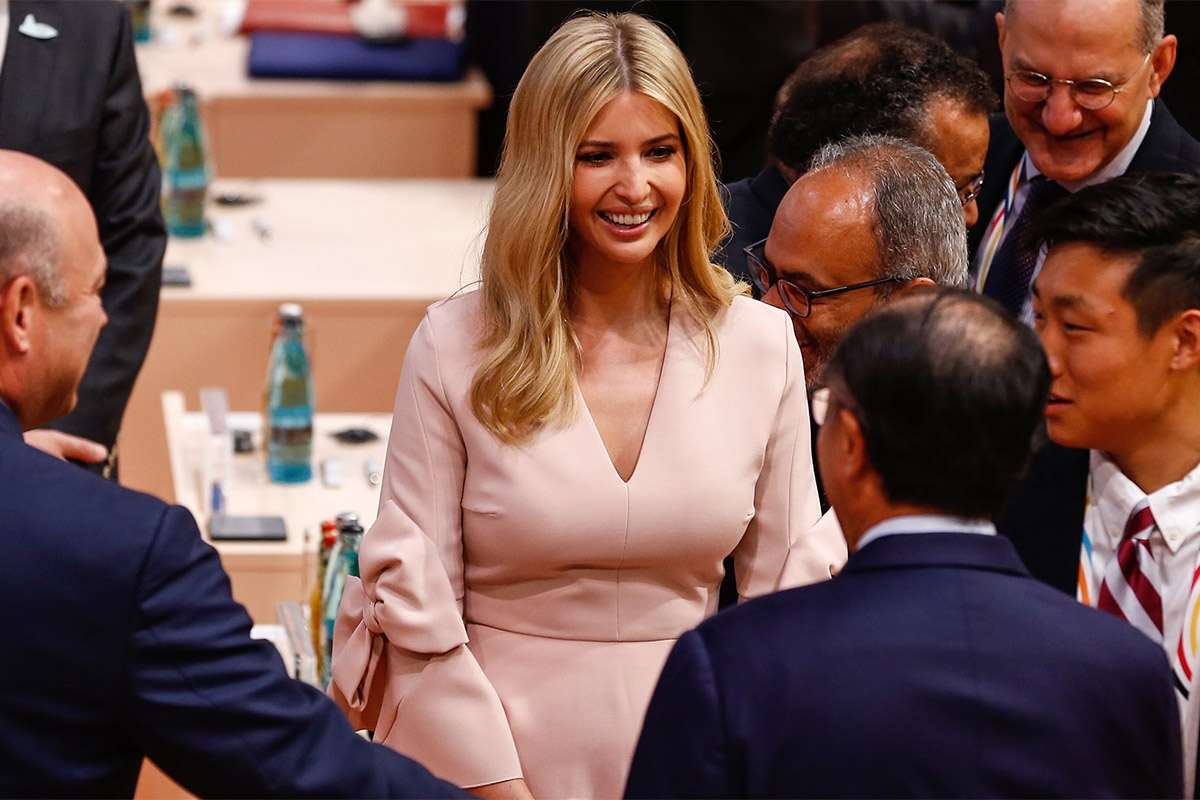 In the midst of Donald Trump being complete and utter human garbage regarding the deadly outbreak of coronavirus across the nation and around the world as well as the massive Black Lives Matters movement that’s still going strong from coast to coast on the heels of George Floyd’s murder, it can be easy to forget that the man’s complete and utter human garbage in other areas of his life, as well.

Frankly, pretty much all of them.

It’s understandable. I mean, people are dying. There’s no doubt that we as a nation have bigger fish to fry than Trump’s greed, crappy spray tan, or even his nepotism and grifting habits.

However, one former Trump employee took a moment out of his day recently to remind us all that Donald Trump is not just the worst human being to ever walk the earth simply because of his response, or lack thereof, to COVID-19.

Noel Casler, former Apprentice employee turned stand up comedian, is back from his brief social media hiatus with quite the disturbing bombshell regarding his former boss, Donald Trump, and his daughter Ivanka.

Now, we all unfortunately already know that Trump thinks of his eldest daughter a whole lot more like a wife/lover than he does an actual child of his.

No one will ever forget that whole, “If Ivanka weren’t my daughter, perhaps I’d be dating her” thing. Not to mention the countless times he’s made the world shudder with a collective cringe when he hugs and kisses on her in public.

But according to Casler, the behavior we see between the father/daughter pair these days may be a result of a lifelong pattern of abuse at the hands of her dad.

“I’ve met 5 US Presidents, I’ve only seen one of them force his teenage daughter to give him a lap dance in front of a TV Crew. Hint: I saw the same guy sh*t himself on his reality show a decade later,” Noel alleged in his tweet.

As with any Casler revelation, it’s almost impossible to confirm with 100 percent certainty. But I’ve paid attention over the years to the way Ivanka behaves when her father is around. On the surface, you see a doting, idiotic daughter who’s just itching to keep her trust fund intact.

But I’ve always thought there was more there than meets the eyes, and Casler’s revelations all but confirm that for me.

Hilary Duff and Mike Comrie not in ‘rush’ to rekindle

Britney Spears soaks up the sun, enjoys a n*de swim while on vacation