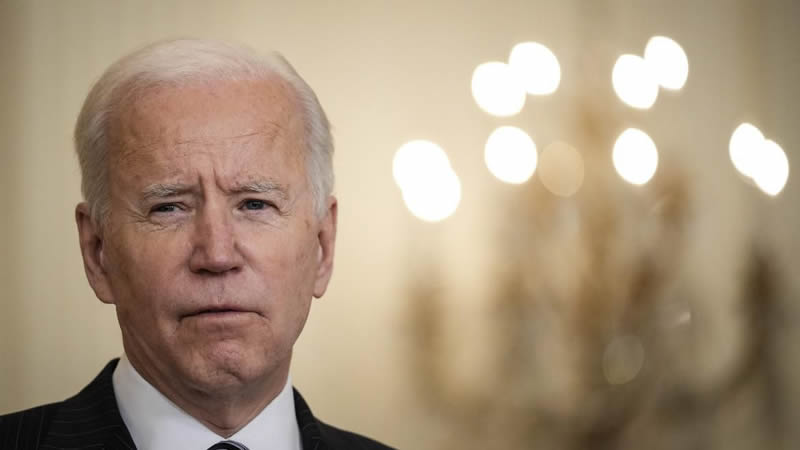 They’ve been calling him out on the border and now they’re going after Joe on something equally as bad – maybe worse. ABC News is now telling the country that Biden lied to all of us.

Remember when Joe said that he was going to be a “unifier” and a moderate, and how he wanted to work with Republicans? He even promised to be a “bridge” if he was elected.

Well, as ABC points out, just a few months in, and it’s very clear that Joe is none of that. He’s pushing forth a radical agenda, and looking to expand government in ways we haven’t seen since LBJ.

Listen to this 30-second clip, and how the ABC reporter paints Biden and the words he uses — it’s very ominous and quite telling.

Someone at ABC doesn’t like Joe – either that – or they’re just setting the table for Kamala.

But that doesn’t seem logical – because when she becomes the next “Resident” her agenda will be as radical or worse since Joe and Kamala will be “handled” by the same people.

Maybe ABC is trying to get their “reputation” back and they’re allowing a little “truth” slip out.