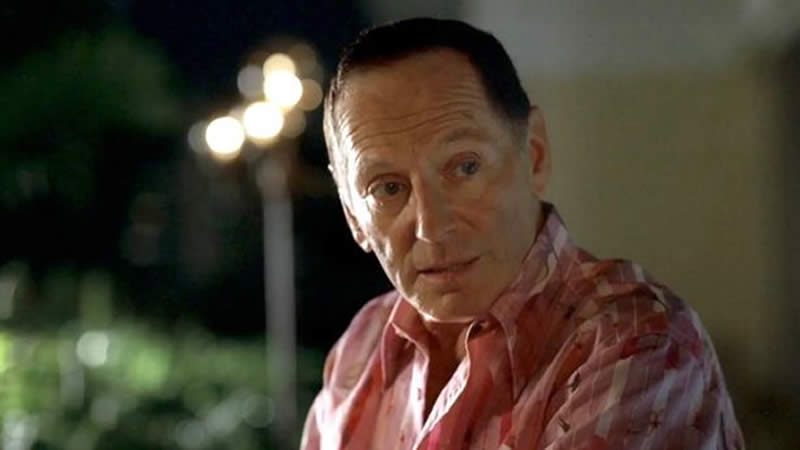 American actor Paul Herman has died at the age of 76.

The screen star, much loved for his roles in The Sopranos and The Irishman, passed away on his birthday on 29 March.

Movie and TV fans will remember Paul in the roles of Beansie in The Sopranos and Whispers DiTullio in Martin Scorsese’s The Irishman.

The veteran actor also enjoyed roles in Silver Lining’s Playbook, Goodfellas, and Entourage amongst others.

While Paul’s passing has been confirmed by his Sopranos co-star, the cause of his death is not yet known.

Writing to Instagram, Michael Imperioli, who starred in the role of Christopher Moltisanti in the HBO drama, paid tribute to his co-star and great friend.

‘Our friend and colleague Paul Herman have passed away. Paulie was just a great dude,’ he wrote.

‘A first-class storyteller and raconteur and one hell of an actor.’

‘Goodfellas, Once Upon a Time in America, The Irishman, and of course The Sopranos are some highlights.’

‘Paulie lived around the corner from me the last few years and I am glad we got to spend some time together before he left us.’

‘I’ll miss him,’ he concluded. ‘Lots of love to his family, friends, and community of actors and filmmakers.’

Tributes for Paul have been pouring in on social media.

‘Rest In Peace to the great Paul Herman, who so memorably played Beansie on The Sopranos. Always loved the humanity he brought to this role, just a good guy ready to roll with whatever punches the world threw at him,’ one person wrote.

‘One of my favorite things about Beansie (Paul Herman) is his resilience and ability to move forward, be content, and enjoy life despite the horrific sh*t that had happened to him. Quite a distinction from some other all-agita-all-the-time characters’ added another.

‘We lost Paul Herman yesterday. It’s a real heartbreaker because there was no sweeter man on earth,’ lamented actor James Woods. ‘Nobody was a “star” in his pantheon; all his friends were just that. You always felt at home in his presence.’