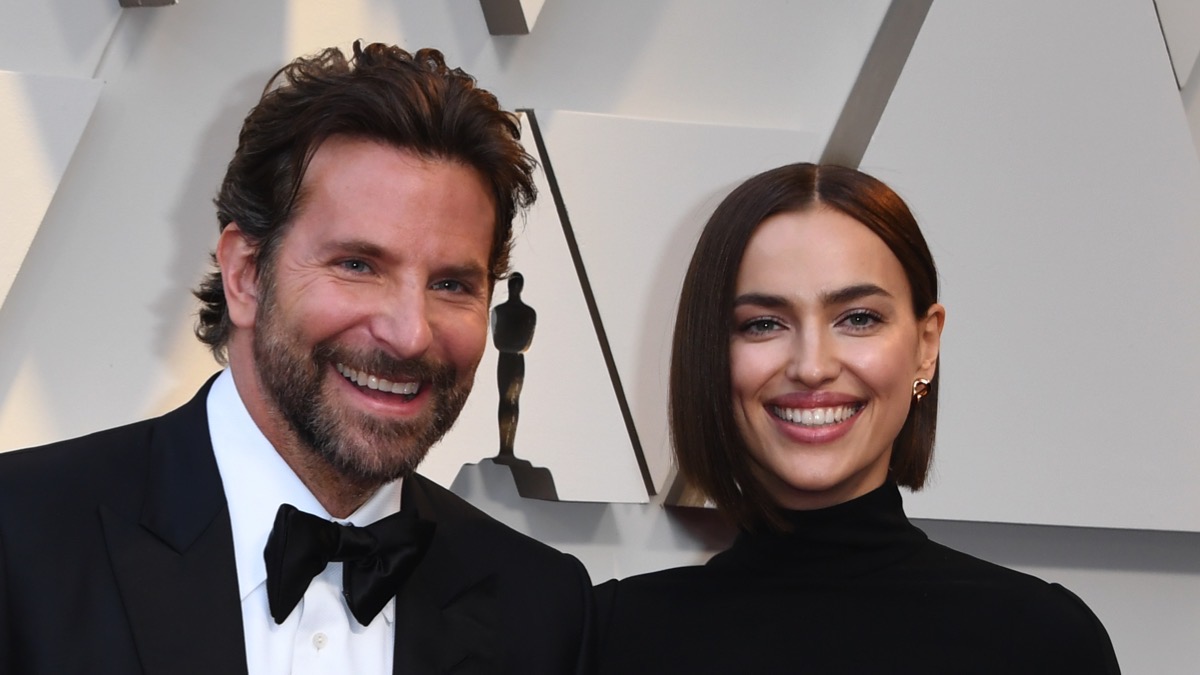 Irina Shayk shared an extremely cute photo on Instagram Wednesday, in which she poses in a Burberry ensemble as her 4-year-old daughter Lea de Seine holds her hand. An extra cute detail? Lea’s dad, Shayk’s ex Bradley Cooper, took the photo, as Shayk revealed in the caption. (“[Photo]” by daddy,” she wrote.)

While only a glimpse of Lea is visible in the snap, it’s rare for Shayk to share any photos of her daughter at all, as she and Cooper typically keep her out of the public eye. Shayk and Cooper welcomed their daughter in March 2017, and separated in 2019 after four years together.

Shayk spoke to Elle earlier this year about raising Lea with Cooper, revealing she doesn’t like to call it co-parenting. “I never understood the term co-parenting,” she said. “When I’m with my daughter, I’m 100 percent a mother, and when she’s with her dad, he’s 100 percent her dad. Co-parenting is parenting.”

The supermodel said she prefers not to talk about Cooper: “My past relationship, it’s something that belongs to me, and it’s private,” she explained. “It’s just a piece of my inner self that I don’t want to give away.” Shayk added, “I don’t read what is out there. Honestly, I’m too busy raising a child. If they want to write articles [about me], they’re doing their job. I’m concentrating on my life and my friends. The rest is just noise.”

In January, an insider told Entertainment Tonight that Shayk and Cooper share a “very friendly and cordial relationship,” adding, “They both want what’s best for Lea, so it’s easy for them to be a team in that regard.” Cute!