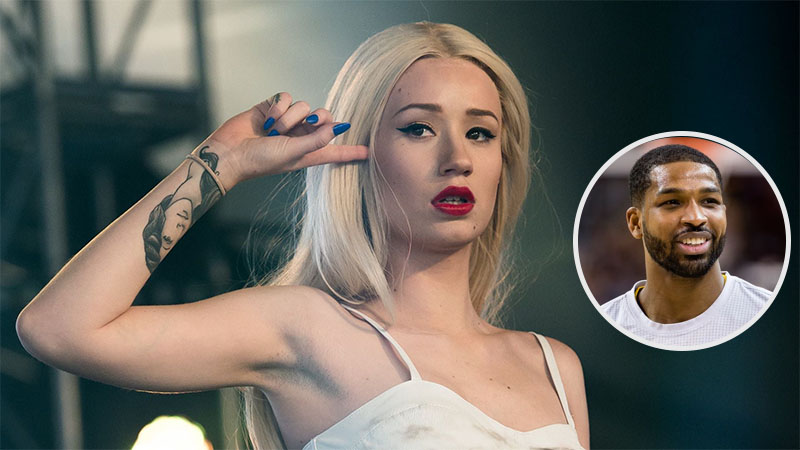 The 31-year-old rapper took to Twitter to address the claim made by blogger Tasha K, who accused her of hooking up with the father of Khloe Kardashian’s three-year-old daughter, True.

The Youtuber claimed in a vlog: “Khloe somehow wants Tristan Thompson back. When I got that news, does she know that Tristan and Miss Iggy are f*****? Does she not know?”

The ‘Black Widow’ hitmaker insisted it’s impossible because she has never met the 30-year-old NBA player.

Iggy tweeted: “Very weird fake news making the rounds about me dating a man I’ve literally never met a DAY in my life.

The ‘Fancy’ start shutting down the rumors comes after she recently admitted she no longer feels “comfortable” being in the public eye.

The hip-hop star recently revealed she would be taking a break from music after the release of her new album, ‘The End of an Era’, and has now said her decision to step away comes as she doesn’t feel comfortable with the spotlight now that she’s a mother to her 15-month-old son, Onyx.

She said: “My decision to not make any more music is ultimately, really at this point, truly 95 percent of it is about the fact that I just don’t feel that I am comfortable being that level open to the public.

“Maybe it’s partially because I have a son now and I feel that maternal instinct to want to really protect him and have that safe space. And I don’t really want to invite strangers to have an opinion about my life so much anymore.”