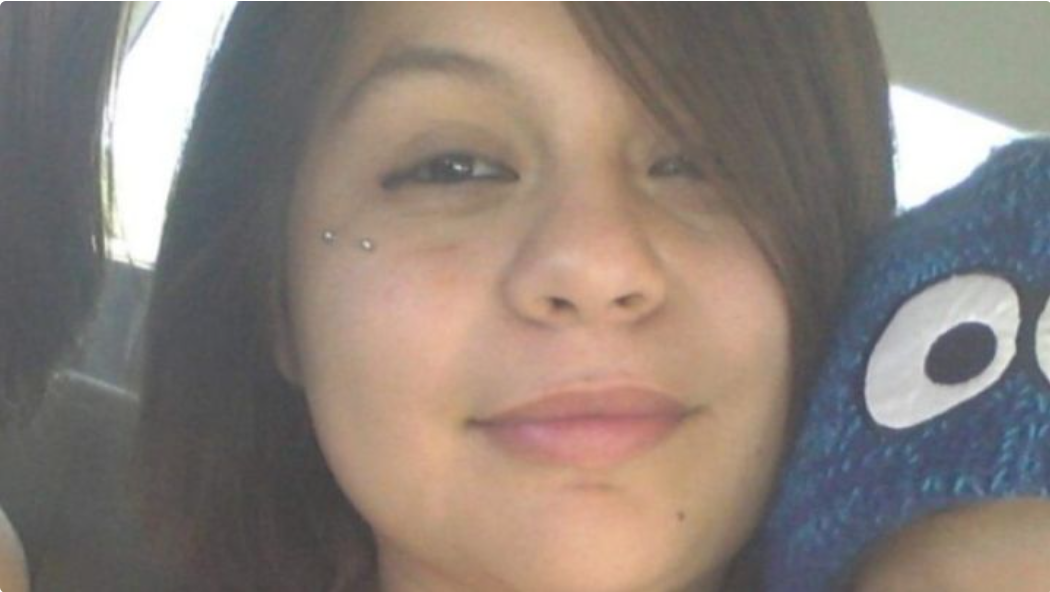 A 24-year-old pregnant woman was shot and killed along with her unborn baby while sitting in a parked vehicle in a Wilmington neighborhood, authorities said Monday.

Arlene Leonor Rodriguez, who was seven months pregnant, was in the 1100 block of North Neptune Avenue at about 11:25 a.m. Sunday while a man she was with worked on the vehicle’s engine, according to the Los Angeles Police Department.

A suspect approached them and shot multiple rounds into the vehicle, striking Rodriguez and the man, police said.

The suspect fled, and paramedics took Rodriguez and the male victim to a hospital, where Rodriguez was pronounced dead, according to police. Her baby did not survive.

Rodriguez had just celebrated her birthday eight days prior to the incident. She was the mother of three kids, a 3-year-old boy and 2-year-old twin girls.

Rodriguez’s stepmother has started a GoFundMe page to help cover the costs of the funerals.

The male victim suffered a non-life-threatening injury but is in stable condition, according to police.

Police did not have a description of the suspect.

How Can You Change The Shape Of Your Ugly Nose With Plastic Surgery?