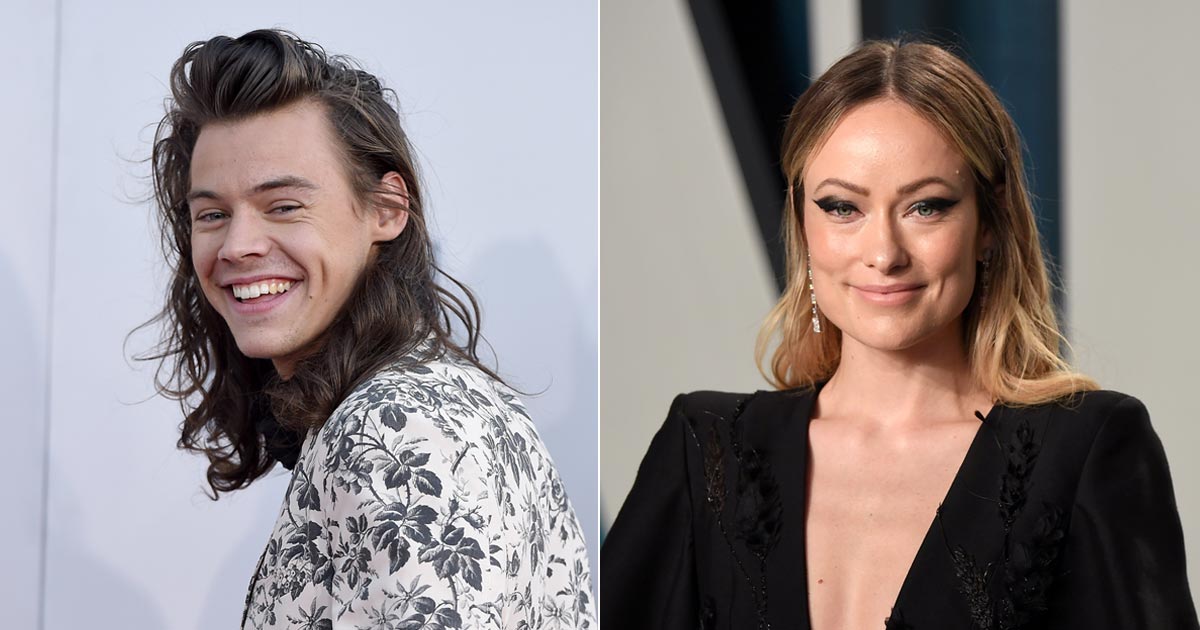 Another Love, Styles has finally gotten his mate.  As per the onlooker “Adore You” singer is dating Olivia Wilde. The love bird is currently working on their ongoing film, Don’t Worry Darling.

For the unversed, the romance was confirmed when Harry took Olivia as his plus one at his manager’s wedding. As per the report, only 16 people were a part of the ceremony due to the pandemic situation. However, the duo was spotted hand in hand as they arrived!

According to Woman’s Day, Styles “has finally found the woman he wants to have kids with” in Wilde. Friends say this is Styles’ most serious relationship ever, and Wilde has taken him by surprise. While the Dunkirk star is not a fan of marriage, he can’t wait to be a father.

The rumors don’t stop there. The magazine continues that Harry Styles is “not a fan of marriage… he can’t wait to be a father.” The report continues to mention that the One Direction member sees Olivia Wilde as the mother to his kids someday. Their relationship is “not just physical.”

According to our brother’s website Gossip Cop points out how the source never mentioned that Olivia is pregnant in the first place, after a busted in the tale, it is such a bogus and fake story and this tabloid published numerous news further before. The couple is not planning any baby anytime soon!

So, take a sigh of relief, Harry Styles fans!

‘I was kidnapped, kept in coffin for 7 years and only let out to be raped and tortured’