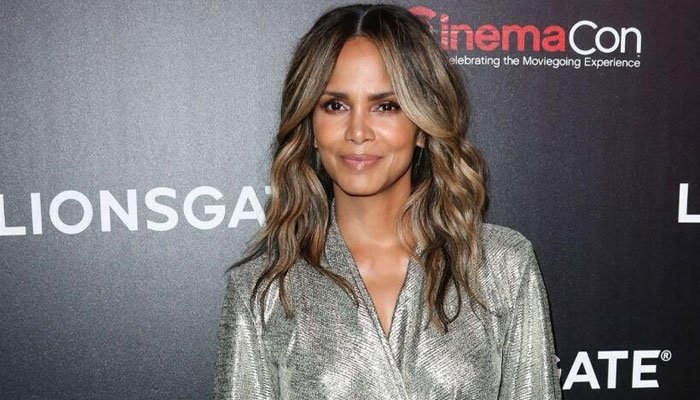 Halle Berry opens up about her desire to showcase more black representation in Hollywood, especially since she was raised all her life by a black mom.

The star shed light on it all during her interview with People magazine. There she was quoted saying, “I really struggled to to find images of Black women or women that I could identify with. Early on, I remember seeing Lena Horne in Stormy Weather. I remember seeing Dorothy Dandridge in Carmen Jones. And then a little after that, I remember seeing Diahann Carroll in Julia and that just rearranged me. “

She added, “Seeing Diahann Carroll being the star of a show and playing a mother who was a nurse, who was educated, who was beautiful, just rearranged me and it made me realize I had value and I could turn to every week, a woman that looked like who I would aspire to be when I grew up.”

“It was very, very important” because “I was a Black child being raised by a white woman, so I didn’t have those images in my household.” Hence, “Finding them on television and through movies became very, very crucial to me.”