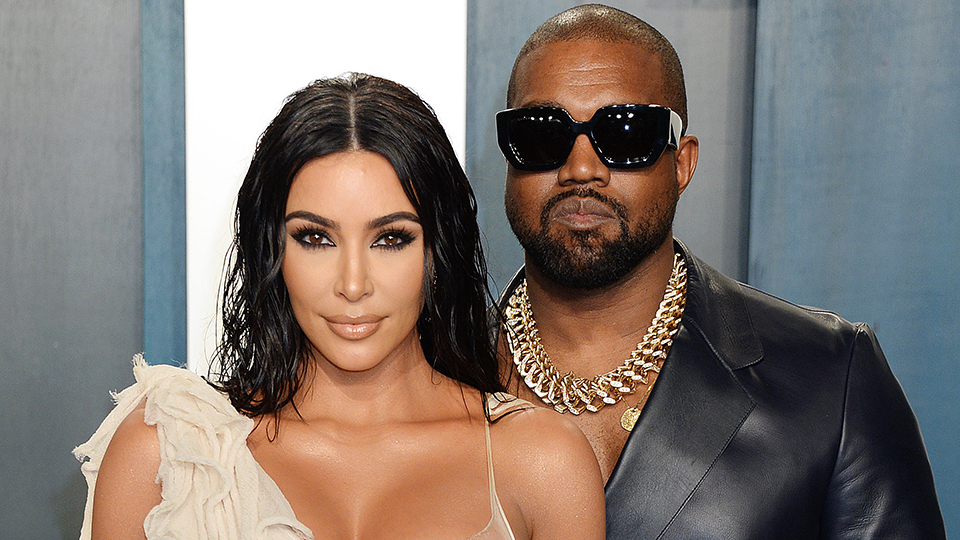 Even superstars are not exempt from worrying about how a divorce would impact their children. At least, this is how reports are painting Kim Kardashian, who is apparently worried at the effect her divorce with Kanye West may have on their kids.

People quotes a source as saying that the 40-year-old Kardashian is concerned about the well-being of her kids, considering that she is pushing for a permanent split from West. According to the source, Kardashian places the utmost importance on her kids.

The publication also quotes the source as saying that Kardashian has been approaching other people to ask for advice on how to best go about her divorce from the 43-year-old West. Reportedly, Kardashian has found the last few months difficult as she struggles to maintain an air of normalcy within her family.

People’s report tracks with earlier news that alleged Kardashian wants her separation with West to be amiable. While their marriage has been volatile, reports say that Kardashian still thinks of him as a good father to their children and wants the divorce to proceed without complications.

Kardashian, reportedly, still wants West involved in the rearing of their four children — North, Saint, Chicago, and Psalm — even after their separation. A source has been quoted as saying that the reality star is thinking first and foremost about how this will affect her children.

Elle adds that despite the hesitation and the still unfiled divorce papers, Kardashian is still adamant about separating from West. The publication says that Kardashian is keenly aware that her marriage is “beyond repair.”

Some of the concerns cited include West’s known bipolar disorder combined with the rapper’s 2020 presidential run. Kardashian is also, reportedly, frustrated with the lack of direction in West’s life, as opposed to her own planned one.

Once Kardashian decides to finally push ahead with the divorce, it will most likely involve contentious discussion with regards to settlements, as Kardashian and West both have massive fortunes before and after their marriage to one another.

Together, the couple is estimated to be worth $2 billion, with much of that fortune coming from West. While a prenuptial agreement will likely protect most of the assets Kardashian and West amassed before marrying each other, there are still shared assets thought to amount to around $70 million that the estranged couple will have to fight over.

One celebrity couple that has been able to amicably split their assets are actors Clark Gregg and Jennifer Grey. After ending their 19-year marriage, the former couple shared ownership of their home in New York. Any money made from the sale of the house will also be split equally between the two.

Girl, 4, told she has brain tumour on Christmas Eve after feeling unwell at school