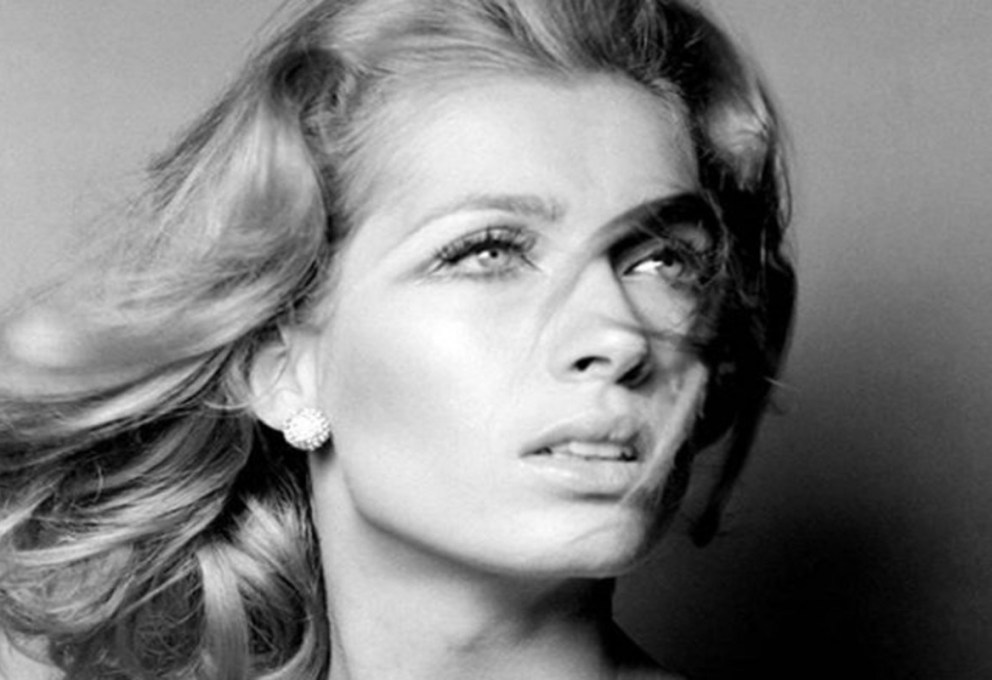 Isa Stoppi, one of the most celebrated Italian models of the ‘60s favored by photographers such as Gian Paolo Barbieri, Milton Greene, Bert Stern, Henry Clarke, and Richard Avedon, passed away in Milan today.

Known as “the model with two lakes for eyes,” a reputation coined by Avedon, Stoppi’s rise in the Olympus of fashion began with the 1962 Miss Universe pageant, where she represented the least obvious Italian beauty ever: tall, blonde, and with blue eyes.

However, the elegance of her features struck Diana Vreeland, the powerful editor of Vogue, and from that moment Stoppi was celebrated throughout the ’60s on the covers of the most prestigious magazines in the world. She was the face of fashion houses like Valentino, and loved by Giorgio Armani, Gianni Versace, and Emilio Pucci.

Cosmopolitan and in love with New York, she was frequently spotted with American stars Maria Callas, Frank Sinatra, Dustin Hoffman, and Ted Kennedy (her most persistent suitor, according to Stoppi). In 1972 she abandoned her modeling career to marry and raise a family, while also working as a fashion editor for Vogue Italia.

In 2016, she became immortalized in Isa Stoppi, The Book, a photographic biography by Silvana Editoriale. In the volume, 220 striking images chart her rise, starting with her pivotal career-launching collaboration with Gian Paolo Barbieri in which she has a snake draped over her shoulder.

7 Things You can Steal from Your Boyfriend’s Wardrobe