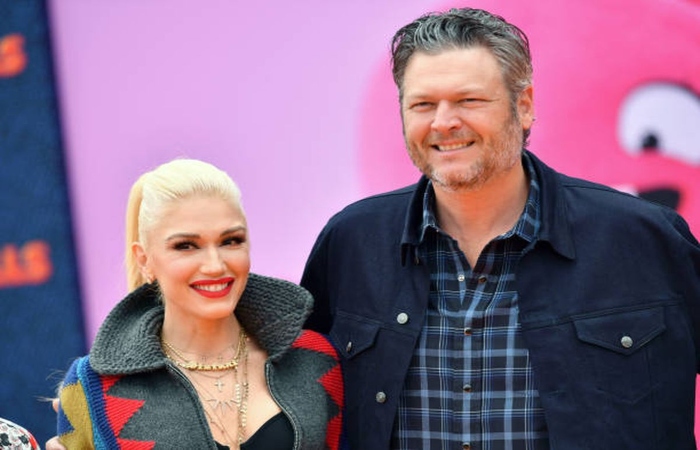 Gwen Stefani feels herself as the luckiest person in the world.  She got engaged to her Blake Sheton around two months before.  For this she feels lucky to be with [Honey Be] Singer.Both were dating each other for the last five years before they got engaged recently. After Shelton proposed to her “ she is on the seven heaven” according to insiders.

Same sources added “ She was not expecting the proposal at all.

However, Stefani was a bit reluctant to travel from LA as she had just shifted to a new house with Shelton while filming for The Voice Season 19. She even thought they should cancel the trip“. The Make Me Like You songstress said so on a show this month.

Gwen Stefani is fortunate that her engagement ring did not get stolen when Blake Shelton was all set for his romantic proposal. Although the country crooner hid it in his car for a week, he later confessed that it was not a sensible move, according to Yahoo. After all, the ring came with a price tag of about $300,000.

Half-dress’Hulk’ clubbed wife and pensioner, 76, to death with OAP’s own walking stick