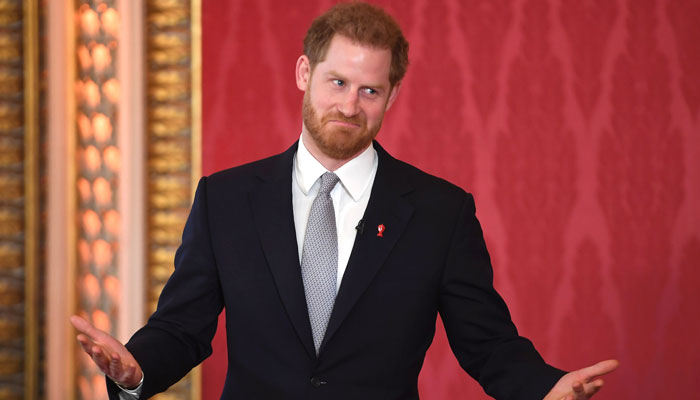 A royal expert Marlene Koenig interviewed the Express ”It would be a process, that would be a big decision for Harry. He wouldn’t even be able to vote in the election four years from now. It’s a long process, at least five years, if not longer.”

During her interview, she mention that Prince Harry may be denounce UK citizenship in favor of his new US lifestyle.

She explained this predicament by adding, “He would literally have to, even though there is no law preventing him from still being called Prince Harry, but when you become a US citizen, you have to renounce any titles or allegiance.”

Brad Pitt Reveals Story Behind Large Cut On His Face