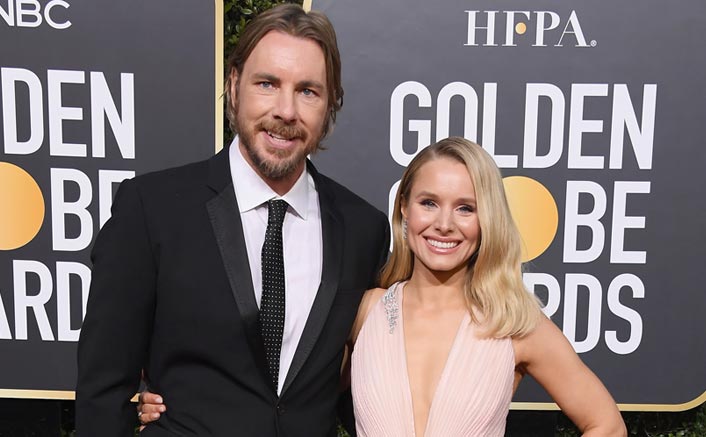 Dax Shepard and Kristen Bell first met in 2007. The pair broke up before getting engaged and later got married in 2013. The couple now has two children. Dax Shepard 45 years old has revealed that his wife had played a major role to save his life. Dax Shepard suffered a drug relapse.

Dax Shepard speaks up about his struggles with substance abuse, and in September he shared that he relapsed in his sobriety journey after he began taking strong prescription painkillers following a motorcycle accident.

He added that he was scared to come forward and talk about his slip-up but it was Bell, friends and family who made him comfortable.  Bell then said that Dax Shepard “saved” himself without the help of anyone else, according to Koi Moi.

“Nobody saved you but you, and your courage and boldness to say, ‘I feel like I’m slipping’ or ‘I did slip and I need to be honest before it gets worse,’ and I’m just grateful to all parties involved. I think we did a really good job, team,” Dax Shepard said.

Bell said that she feels really grateful and honoured that Shepard felt he could trust her.

“I feel grateful that I was allowed into the inner circle.”

Talking about the year 2020, he says he feels guilty for admitting that he had a great year.

“I feel guilty saying this, but I still loved this year immensely. I loved this year. I had a great year. I’m saying though even with two surgeries and a relapse and shame spiral and all this stuff, still a great year for me. I think we’re very lucky to say that,” acknowledged Kristen, “because we’re not out of work and we’re not looking at eviction and we’re not struggling to put food on the table”.

Margot Robbie Doesn’t Even Look Like Herself Anymore—Are You Sure This Is Her?!