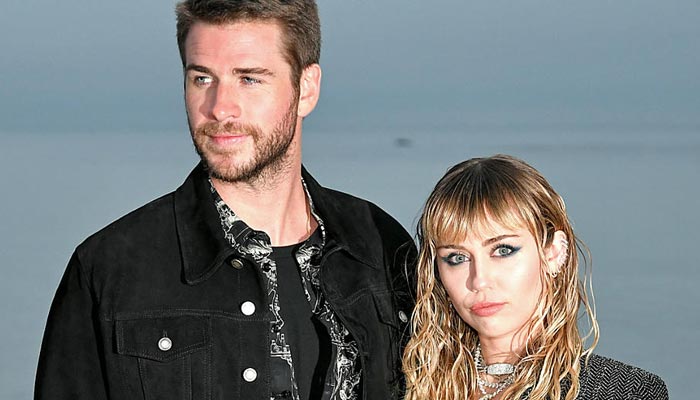 Miley Cyrus tied the knot to her beau Liam Hemsworth after a decade-long period of courtship.

The marriage was as unpredictable as everyone thought it is, because it ended just after eight months.

Talking about her intention to marry Liam, the former Disney star revealed that it was rather  ‘one last attempt to save’ herself.

“In a way, it did what I couldn’t do for myself,” Miley said of the fire that ravaged her and Liam’s Malibu home.

“It removed me from what no longer was serving its purpose. And then as you drown, you reach for that lifesaver and you want to save yourself. I think that’s really what, ultimately, getting married was for me. One last attempt to save myself,” the songstress said about her marriage during an interview with Rolling Stone.

In a series of tweets last December, Miley revealed, “Liam and I have been together for a decade. I’ve said it before & it remains true, I love Liam and always will. BUT at this point I had to make a healthy decision for myself to leave a previous life behind.”