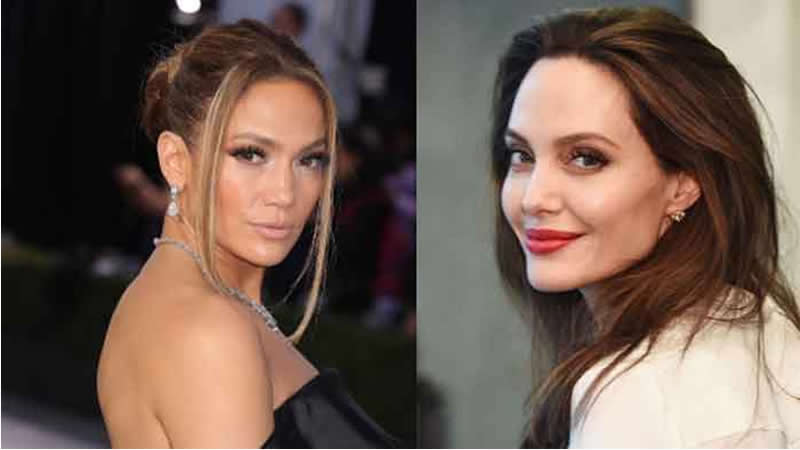 The actresses decided to resume a long-ended relationship that still does not leave them alone.

No sooner had the world digested the news that Jennifer Lopez returned to ex-boyfriend Ben Affleck, as another shocking piece of information appeared. Angelina Jolie was caught at the door of her first movie love with a bottle of wine.

Just a few days ago, the paparazzi captured a passionate kiss between Ben Affleck and Jennifer Lopez, who broke off their engagement, who was supposed to get married as much as 17 years ago.

However, then Lopez gave Affleck a turn away, and since then both have managed to visit relationships and marriages. But it seems that this year, the couple rekindled old feelings, and they began to show them, not shy of gossip and the reaction of loved ones.

So, recently, Lopez and Affleck were photographed kissing at a birthday party for the singer’s sister, where Jennifer’s children and numerous family friends were present.

Affleck and Lopez became close about a month ago, after which they spent a vacation together, skiing in Montana. Interestingly, another Hollywood star Angelina Jolie found herself in a similar situation.

She apparently decided to reunite with her ex-husband Johnny Lee Miller, whom she met on the set of the film “Hackers.” The marriage of the lovers lasted only three years, but it was so stormy that the memories of it do not give the actress peace until now.

Kim Kardashian Flunked The Baby Bar… But Not giving up