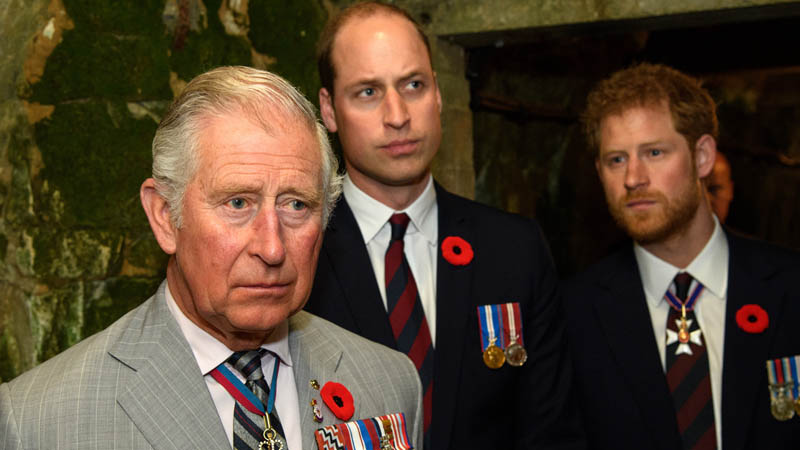 Prince Charles is reportedly not too pleased about his sons, Prince Harry and Prince William feuding, claimed a royal expert.

According to author and broadcaster Robert Jobson, the Prince of Wales is taken aback by the rift getting stretched for so long given the Duke of Sussex’s ‘relaxed’ attitude.

In an interview with Us Weekly, the expert said: “We all fall out with our siblings now and again, but it turning into a feud is a little unlike Harry.”

“The character that I knew was quite relaxed and I don’t think he would have wanted to continue this. So, I don’t understand what the problem is,” he said.

He went on to share that he is certain that the Duke of Cornwall “isn’t too happy” about his sons being at loggerheads.