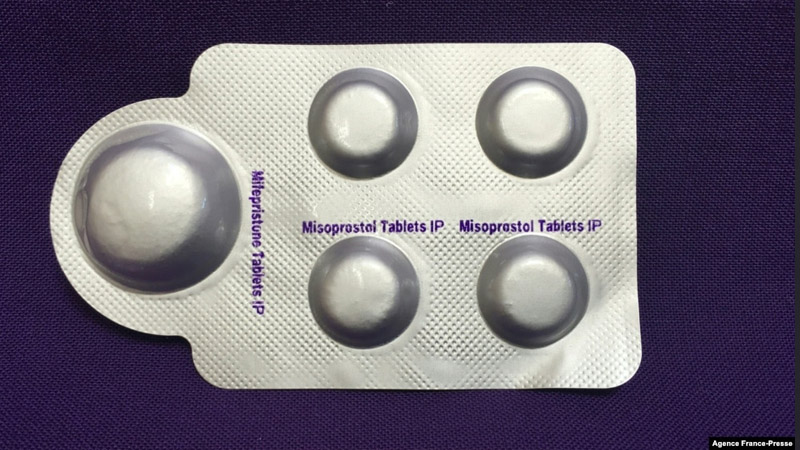 On Tuesday, the Food and Drug Administration quietly finalized regulation changes that allow retail pharmacies to distribute the abortion drug mifepristone provided it is recommended by a licensed healthcare provider and the pharmacy satisfies certain criteria. Mifepristone, which is used in combination with the medicine misoprostol to end pregnancies in the first trimester, was previously exclusively accessible at specialty clinics and through some mail-order pharmacies.

According to the Guttmacher Institute, most abortions in the United States are now performed using tablets rather than surgery. After the Supreme Court terminated the federal right to abortion in June 2022, access to pharmaceutical abortion has become a primary concern of abortion rights and antiabortion campaigners. The FDA eased restrictions on doctors prescribing abortion pills via telehealth consultations and medication home delivery.

The Justice Department’s Office of Legal Counsel also released a legal opinion on Tuesday, allowing the US Postal Service to distribute abortion drugs to states with strict abortion restrictions. According to Politico, the OLC judgment “does not preclude state or local prosecutors from using state laws to charge people criminally for” mailing or receiving mifepristone or misoprostol through USPS, FedEx, or UPS.

Similarly, the FDA decision to allow pharmacies — bricks-and-mortar and online, local drugstores and national chains — to dispense mifepristone will be blunted by the “numerous state laws limiting abortion broadly and the pills specifically,” The Associated Press reports. “Legal experts foresee years of court battles over access to the pills, as abortion-rights proponents bring test cases to challenge state restrictions.”

Pharmacies in those states, or any state, may elect not to distribute mifepristone.

According to a Danco official, the company that manufactures mifepristone and sells it under the brand name Mifeprex, smaller independent pharmacies will dispense the pills before larger chains. CVS and Walgreens both stated that they are evaluating the FDA’s regulation update to decide how to comply with federal and state law.

Covid restrictions ‘could remain until all adults are vaccinated’