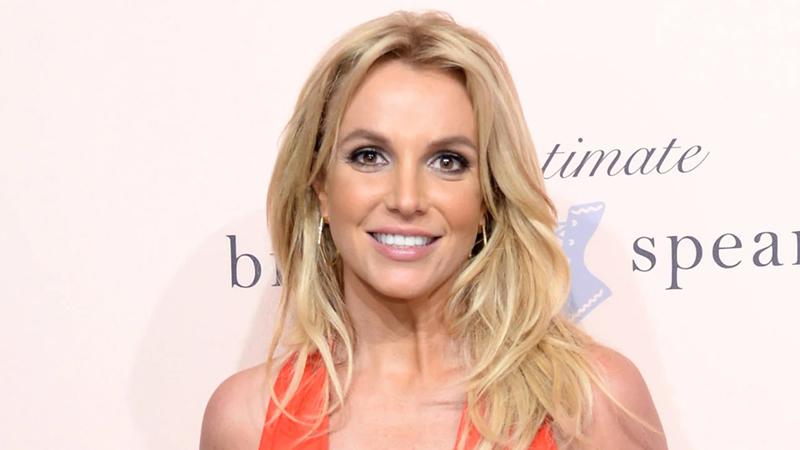 Britney Spears has a new tattoo after going under the needle on a trip to Hawaii. The 41-year-old pop star got a heart emblazoned on her arm while she was in Maui earlier this month, but Spears has admitted she regrets her new body art and has vowed not to show it off until she is able to have it improved by another tattoo artist.

She shared news of her new inking in a video posted on Instagram which showed her having the design inked on her arm by a tattoo artist in her hotel room.

The singer was wearing a yellow shirt and white shorts and was seen dancing around the room exclaiming “Tattoo time!” before she was then seen grimacing as the design was inked on her skin.

Spears captioned the footage: “Tattoo in Maui 3 days ago.” She went on to add that she wasn’t happy with the heart and won’t show it off to fans until she goes under the needle again to have it fixed.

It comes just days after Spears was accused of having a meltdown at a restaurant in Los Angeles, which her husband Sam Asghari later put down to “frustration” as they were swarmed by fans wanting to take pictures.

After the incident, Asghari told a photographer: “People get a little too excited to see my wife so everybody is filming, doing their thing … But you know how it is, fame comes with the territory and I went to get the car to get the hell out of there, and people just thought I’d left, but that didn’t happen. So it is what it is man … ”

He added of Spears’ reaction: “She felt frustrated and disrespected.”