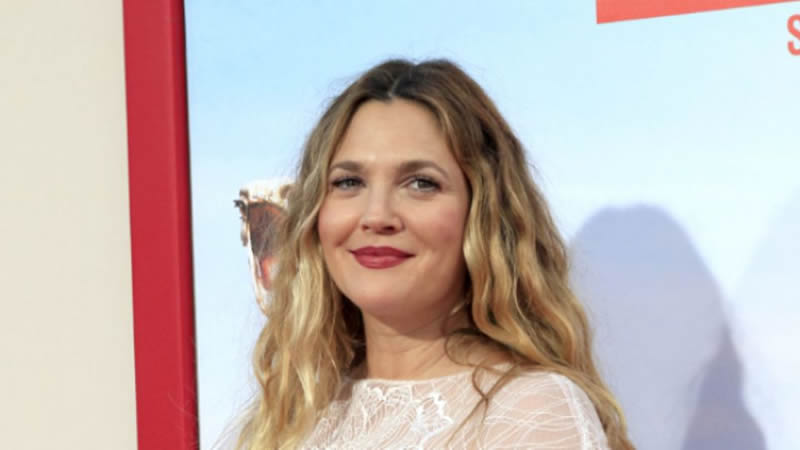 Drew Barrymore began her career as a fresh-faced toddler, with one of the most famous roles of her youth certainly being the younger sister in ET when she was seven years old.

She was one of the cutest child actors on the scene and soon became a poster child for Hollywood.

While her career skyrocketed, she has never forgotten her roots!

In fact, she took the opportunity on her chat show this week to pay tribute to that show as she posted a throwback of her with her on-screen mother.

Dee Wallace, who played Mary Taylor, Elliot, Michael, and Gertie’s single mother headed into the studio where they were able to recreate one of the shots.

The veteran actress who is now sporting a shock of white hair looked glamorous as ever as they posed arm in arm before they turned to smile at one another.

‘Well, this was a truly remarkable surprise,’ Drew captioned the video on social media.

The pair had reunited ahead of the iconic sci-fi flick turning 40 this year!

During their chat pictures of their time together flashed up on screen with Dee explaining, ‘That was the first day on the set and I’m sitting in this really high director’s chair.’

She added, ‘I mean, I knew you were going to be a director/producer back then.’

Drew went on to share that she ‘saw the wires’ and ‘knew the deal’ about the animatronic E.T. puppets used on set, however, Dee was quick to shut that narrative down.

‘Oh, do not believe that for a moment,’ she explained, as she recalled finding young Drew in the corner one day talking to the puppet.

How Long Is Salad Still Safe To Eat?