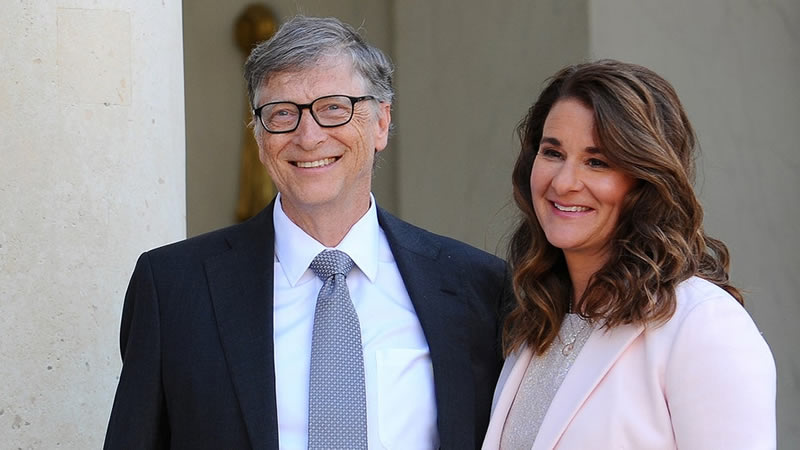 Since Bill Gates and Melinda French Gates announced their divorce last month, reports have called into question the billionaire Microsoft founder’s reputation as a nerdy do-gooder and detailed allegations that he engaged in inappropriate workplace relationships.

A report from Vanity Fair’s Gabriel Sherman, Nick Bilton, and Emily Jane Fox published on Monday suggested that Gates’ affairs were known to those around him – people close to Gates told the magazine that they weren’t a secret.

Two sources also told Vanity Fair that someone in French Gates’ inner circle had worked with a private investigator leading up to the divorce.

A spokesperson for French Gates told Insider that “neither Melinda nor anyone at her direction ever hired a private investigator.”

In a statement responding to the Vanity Fair article, a spokesperson for Bill Gates told Insider: “It is extremely disappointing that there have been so many untruths published about the cause, the circumstances, and the timeline of Bill Gates’s divorce.”

“The rumors and speculation are becoming increasingly absurd and it’s unfortunate that people who have little to no knowledge of the situation are being characterized as ‘sources.'”

One former employee told Vanity Fair that they saw signs of Gates’ cheating in the way he swapped cars at the office. They said that sometimes Gates would drive a Mercedes into work only to drive off an hour later in a golden-brown Porsche brought by his security personnel.

“We all assumed that it was when he was with women,” the former employee said. “I knew there were many offsite meetings that were not on his calendar.”

But another source close to Gates told the magazine that it was unlike him to disappear from the office, describing him as “one of the most intensely scheduled people on the planet.”

Vanity Fair’s report on Gates’ behavior is one of many that have emerged since the divorce announcement on May 3.

On May 16, The New York Times reported that Gates had pursued women at Microsoft while he was married.

The Wall Street Journal reported that Microsoft’s board had opened an investigation into Gates in 2019 following a staffer’s claim that she had an affair with him.

Gates stepped down from the board in 2020. His spokesperson said it had nothing to do with the inquiry.

The Queen’s Heartbreaking Announcement About Prince Harry & Meghan Markle–We’re Devastated For Them!