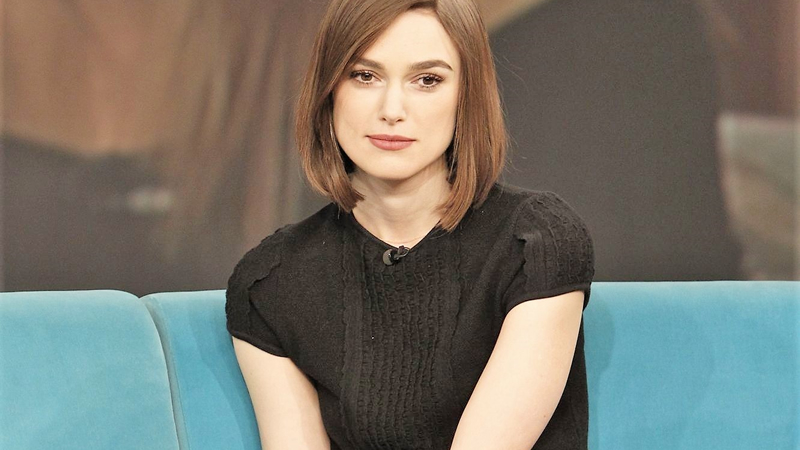 How can we forget Keira Knightley when we talk about beauty icons? An English beauty Icon Keira Knightley in not only known for her stunning beauty but also for her acting skills. She was nominated for number one beauty icon in 2007 and has been in the list of 100 sexiest women of the world.

Keira Knightley has assigned for several beauty products as beauty icon. Such as Lux hair care products, front face of Chanel’s perfumes Coco Mademoiselle. She is really cautious about her dresses, designers. On her 21st birthday party cost more than dollars 30,000.

If we talk about her career, she has started in earlier age.  Keira Knightley was only nine when she performed her first role “Little Girl” in 1993. And then her ways to successful acting career in Hollywood opened with every passing day. The Treasure seekers in 1996, Coming Home in 1998 and Innocent Lies in 1995 were successful movies of her started career. She has nominated for several awards like Golden Globe Award, BAFTA award for best Actress in Leading role, Academy Award for best Actress.

Keira Knightley once quoted “The problem for me was that by being in the film the magic was broken. I loved the first Star Wars film and my mum was really into it too, that’s why I took the part. But the Force wasn’t there when we were filming it, and they didn’t have real light sabers, which annoyed me.”

Sandra Bullock – The Symbol of Beauty and Strength