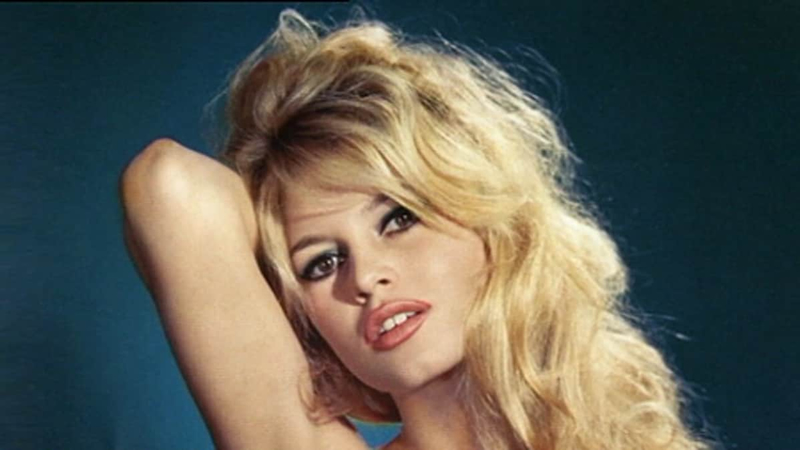 Brigitte Bardot is one of the pioneer names in one of the sexiest and most irresistible French fashion models. Her new age looks and dynamic personality made her one of the classic names in the fashion industry for all times. The ultra-sultry and seductive looks of Brigitte Bardot made her the most famous sex symbols of the 60’s era and even today, many new fashion models admire her look and aspire to be like her.

Apart from a shining career in film and media, Brigitte Bardot is also known as an influential animal activist. Animal activism was something which she started off right after her retirement and actively ran her independent organization by the name of Brigitte Bardot foundation and welfare and protection of animals.

But something for which Brigitte Bardot is endlessly loved and considered a classic is her true appeal of a beauty icon. After Marilyn Monroe, Brigitte Bardot is named the most for creating the ultimate look of soft curls, sultry appeal, naughty smile and sexiest curvy body.

Brigitte Bardot is undoubtedly a heart-throbbing bombshell of the 60’s whose looks and charisma still takes away the breath of hundreds of people who even catch a glimpse of her movies and pictures anywhere.  In fact, she had a natural look of what is created by many hair experts and fashion stylist for the models to showcase various collection of the spring season.

Indeed, the personality of Brigitte Bardot is surely a charismatic one and the history created by her as a trend setter in the world of fashion and media is incredible.

Give a Smash to Bees and Enjoy A Bee-Free Summer