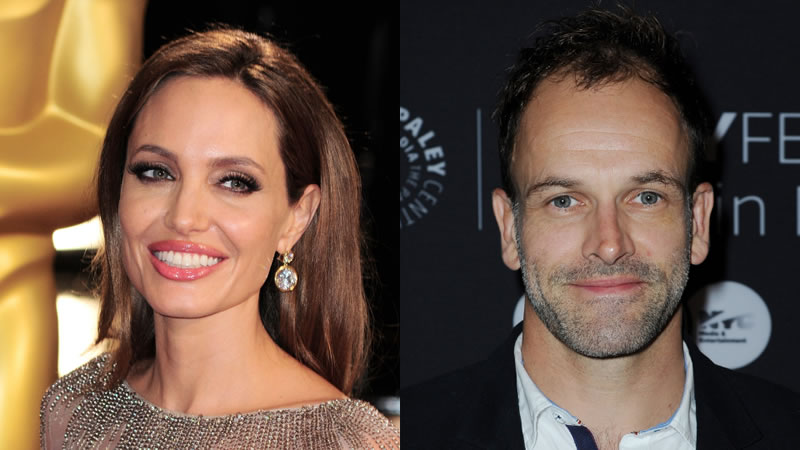 The actress brought her son to her ex-husband.

Angelina Jolie was recently spotted in New York with a bottle of wine. The actress headed home to her ex-husband Jonny Lee Miller. The Hollywood star has sparked rumors of a reunion with her ex-husband.

Jolie continues to spend time in the company of the actor. The actress visited the apartment of her ex-husband for the second time in a week. She took her son Pax (17) with her. They stayed with Jonny Lee Miller for about an hour, according to the Daily Mail.

Meanwhile, Brad Pitt isn’t wasting any time either. It seems that his heart is also not free — the actor is credited with an affair with singer Andra Day. He adjusts his personal life after winning over Jolie in court — custody of six children decided to divide in half.

Recently, many stars have decided to go back to exes. The other day, Jennifer Lopez and Ben Affleck were filmed kissing. There is no doubt, the couple is back together. And there are still rumors about the relationship between Kylie Jenner and Travis Scott, but the rapper does not hesitate to publicly confess his love to the chosen one.