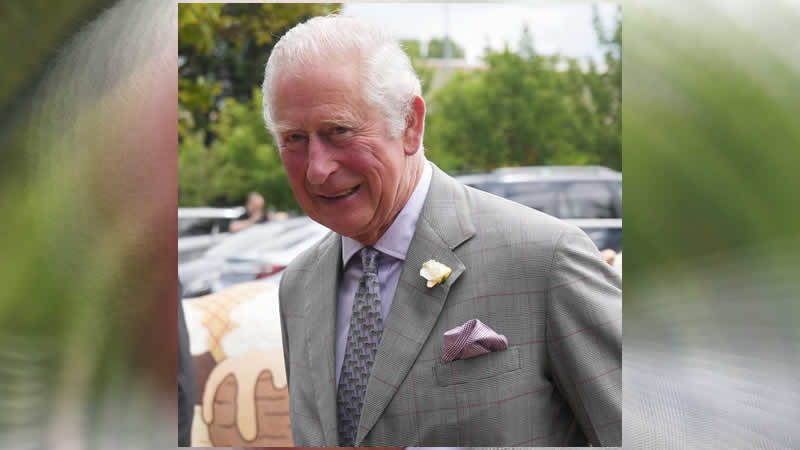 The future king of Britain has selected a list of his favourite songs that will be played by the Hospital Broadcasting Association on Sunday in a tribute to hospital radio stations across the country that worked tirelessly during the pandemic.

There’s one song that used to get Prince Charles in the mood for dancing – and it’s definitely not “God Save the Queen.”

Speaking on Music & Memories With HRH The Prince Of Wales, a special show the Queen’s oldest son recorded to say a special thank you to staff from wellbeing radio stations across the UK, Prince Charles revealed his top dancing track – “Givin’ Up, Givin’ In” by The Three Degrees.

“Long ago, [it] used to provide me with an irresistible urge to get up and dance,” he said.

Charles picked over 12 songs that will be aired on hospital radio stations on Sunday. Among them are “La Vie En Rose” by Edith Piaf, “They Can’t Take That Away From Me” by Fred Astaire & Ginger Rogers, and “You’re A Lady” by Peter Skellern.

During the programme, the prince also shared one particular track that holds a special place in his heart – “Don’t Rain on My Parade” by Barabara Streisand. He says the track is “full of special memories” for him, as he personally met the performer almost 50 years ago.

“I shall never forget her dazzling, effervescent talent and the unique vitality and attraction of her voice and her acting ability,” he said about meeting Streisand in 1974.

“’Don’t Rain on my Parade’ is therefore full of special memories of — I hardly dare think of it now — 47 years ago,” Prince Charles shared.
The programme will be broadcast on Sunday from 12:00 noon on the Hospital Broadcasting Association’s stations.